Caricel not authorised to operate in Jamaica, must cease operations - OUR 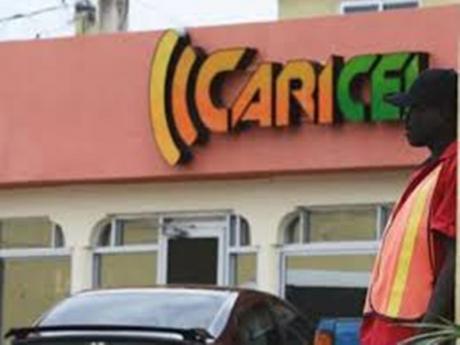 The Office of Utilities Regulation (OUR) says Symbiote Investments, which trades as Caricel, is not authorised to operate in Jamaica.

Consequently, the telecommunications regulator says it will be moving in the coming weeks to ensure that Caricel ceases operations and to protect the interest of consumers.

This after the Court of Appeal on Friday upheld a decision by the Minister of Science, Energy and Technology to revoke Caricel's telecommunication licences on April 10, 2018.

"As a result of a Court of Appeal decision on 2019 March 29, Symbiote Investment Limited (Symbiote), which operates as Caricel, is not authorised to own or operate a facility, nor is it permitted to provide telecommunications or other specified services, as defined in the Telecommunications Act, to the public," the OUR said in a statement issued today.

"Following the court’s decision, within the coming weeks, the OUR will be exercising its powers under the Telecommunications Act to ensure compliance with the provisions of the Act and to protect the interest of consumers," the OUR added.

The Court of Appeal denied Symbiote’s application for a stay of the Minister of Science, Energy and Technology’s decision to revoke its telecommunications licences, and set aside the order granting it permission to appeal.

The Appeal Court’s decision upheld the December 2018 Supreme Court decision to deny Symbiote’s application for leave to apply for judicial review of the minister’s decision.

The Court of Appeal also refused the company’s request that a temporary stay be granted until it makes an application for permission to appeal to the Privy Council.

Symbiote had appealed to the Court of Appeal for leave to appeal the Supreme Court’s decision and for a stay of execution of the minister’s decision, which resulted in the ruling on Friday.