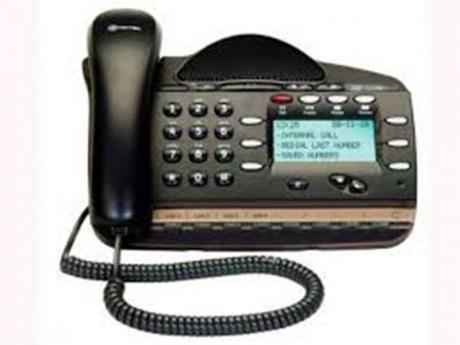 With 10-digit dialling now mandatory in Jamaica, telecommunications firm FLOW says it has been forced to step in to facilitate an exemption to a number of non-compliant entities.

Entities were required to reconfigure their systems to facilitate the switch to 10-digit dialling, which takes effect today.

According to the Office of Utilities Regulation (OUR), these include: alarms, safety systems, PBXs, fax machines, speed diallers, auto-diallers, calling lists, and outdialling lists on computers that are equipped for, or to facilitate outward calling.

However, FLOW said a number of entities that have not done the required reconfiguration have now requested its assistance.

“Unfortunately, their lack of preparedness will cause members of the public great inconvenience. As such, we have decided in the nation’s interest, to facilitate this temporary exception which will expire on April 30, 2019," FLOW's director of corporate communications and stakeholder management, Kayon Mitchell, said in a media release.

"This means that, for the next month, point of sale transactions and alarm notifications to the security companies will be completed as usual,” she added.

FLOW said it has advised the OUR of its decision and pointed out that it would have to make some further adjustments on its network to facilitate the exception, which will not affect those entities with compliant systems.

"The OUR wishes to make it clear that mandatory 10-digit dialling is not intended to alter or replace any existing special arrangements or agreements that customers have with their service providers for the handling or treatment of incoming calls," the utilities regulator advised in a release today.

“We remain committed to helping these entities make the necessary changes or to acquire an alternate service solution that facilitates 10-digit dialling,” Mitchell continued.

During this time both seven and 10-digit dialling were allowed to complete calls. However, calls dialled using seven digits were greeted with a reminder message of the switch prior to connection.

Now that the switch to 10-digit  dialling is in effect, the OUR said calls placed using seven digits will not be completed.