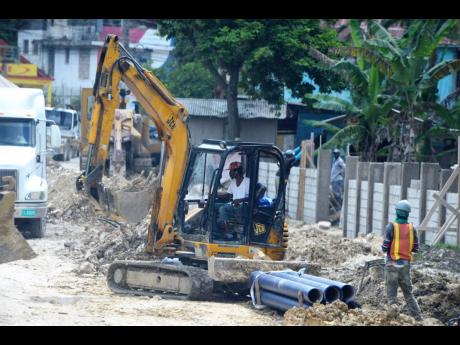 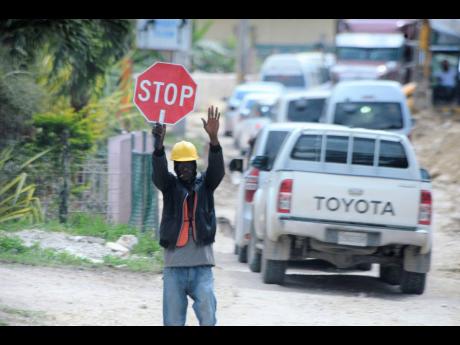 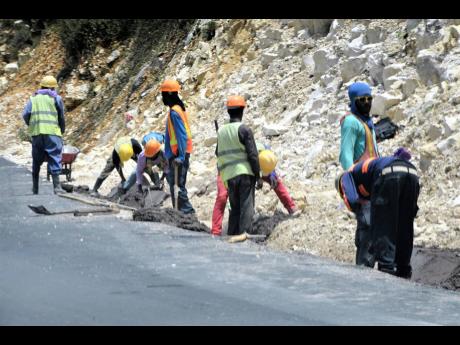 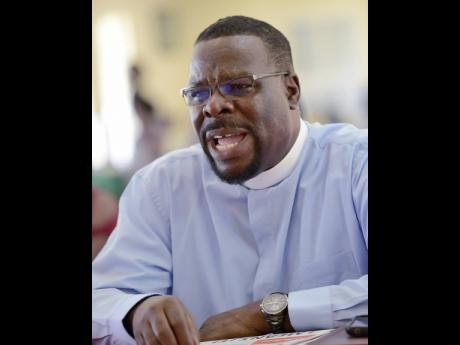 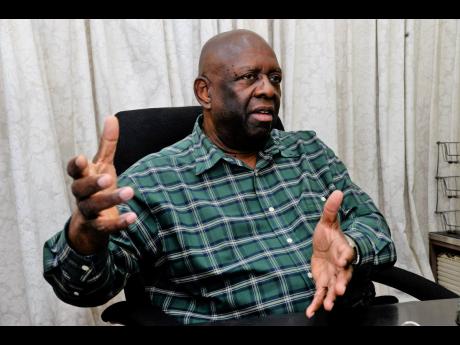 Five years ago, custos of Westmoreland, Canon Hartley Perrin, declared that the roads there were in such a deplorable state that flying above them in the dark of night, the parish would be easily identifiable because even the air was full of potholes.

But the narrow, crater-filled route from Ferris to Mackfield in Westmoreland could make that assertion a distant memory when construction is completed.

“This is a very significant development. I remember making a statement years ago that depicted the horrendous state of Westmoreland roads. Now I am happy, because it will open up endless opportunities for entrepreneurship and new commercial activities,” Perrin told The Sunday Gleaner.

The core cost of the project stands at approximately US$25 million, with an extra US$2 million for new water infrastructure, National Works Agency Chief Executive Officer E.G. Hunter has said. The works are scheduled to be completed in April.

The tough-talking Perrin has long been critical of the slow pace of infrastructure development in Westmoreland, but he is optimistic that the scale of development will trigger a sea change in the economic fortunes of the western parish.

“When roads are opened up, possibilities also open up, and endless possibilities, too, in this case. The fact is that Westmoreland, in the main, and Savanna-la-Mar in particular, have been cut off from Montego Bay, the city nearest to it, because of the adverse road conditions.

“However, my study of history tells me that when the highway was opened in Negril, nothing was happening in Negril, and persons felt it was a waste to have built it. The fact that the road was built has caused the tourism industry in Negril to be what it is today,” Perrin said, upbeat about the business boom’s prospects for Westmoreland.

The custos said that once completed, he anticipated a revival of the entrepreneurial spirit in Westmoreland, which, he said, gave birth to Jamaica National Building Society and the Hurry, Hurry chain of stores.

“I am sure we will see an emergence of start-up businesses, unique, quaint businesses that will only aid the tourism sector and create jobs and income for those people involved,” said Perrin.

The construction project will not only see the 14km stretch of roadway being widened, but there will also be significant improvement in the drainage and pedestrian infrastructure.

Well-known Savanna-la-Mar businessman Glazeter Leslie, managing director of Meat Plus Ltd, also believes in the “great” possibilities to be derived from the new western highway linking the south and north coasts.

He labelled the development the single most important modern-day commercial and residential initiative in Westmoreland.

“By fixing the road and making it into a highway, what it means is that you can now have persons travelling easily between the communities, from Montego Bay to Savanna-la-Mar, and from Sav to MoBay, and adjoining towns with greater ease,” Leslie said.

Ricardo Hemmings, a farmer from the parish, suggested that investors, whether government or private, look into revitalising the old wharf in Savanna la-Mar to complement the new road development.

“This would be massive, as it would create employment, spur the growth of industries, and help take some of the load off the roads in the big trucks, and that, by itself, would extend the lifespan of the roadway,” theorised Hemmings.

Perrin, who himself had advocated such development in the past, agrees, but noted that the costs associated with dredging and overall upgrade for ships to dock would require an immense injection of capital.

“It is something I have spoken of many times before, and I think it would make sense, but from an economic standpoint, it would require huge amounts of funding,” Perrin told The Sunday Gleaner.

The Ferris to Mackfield road construction, being managed by the National Works Agency, seeks to improve the north-south roads linking Savanna-la-Mar and Black River to Montego Bay.

The project is being executed under the Major Infrastructure Development Programme and is being undertaken by China Harbour Engineering Company Limited.