Weed Ed | Is cannabis research the missing link in the local industry? 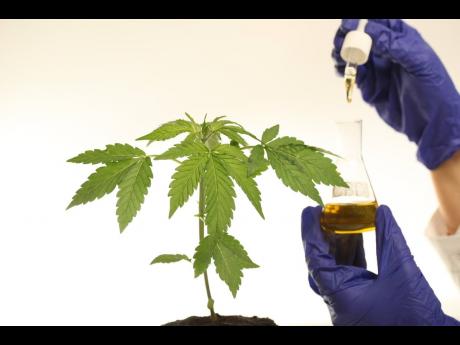 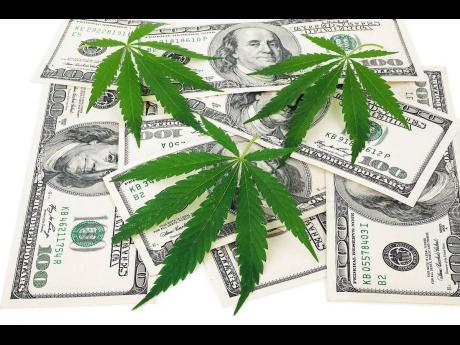 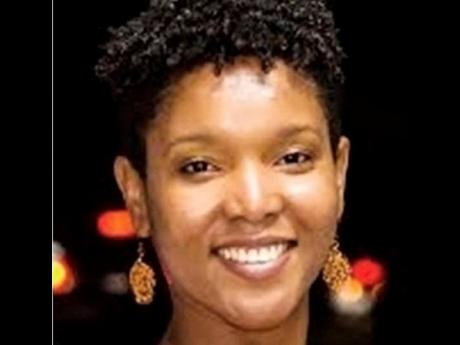 Since the decriminalisation of ganja four years ago, millions, if not billions, of dollars has been invested in the local cannabis industry. Most of that investment has gone into operational expenses for cultivation, production, and retail.

Yet, perhaps the sector with potentially the biggest return on investment remains underfunded, and that is research and development.

Cannabis genetics is as fascinating as it is instructional. The more information new research unearths, the more obvious it becomes that we are just beginning to understand the medicinal potential of the plant.

The scarce scientific evidence that exists on Jamaican cannabis indicates that the island produces special varieties of ganja mainly because of its ideal growing conditions. The microclimates and soil varieties across the island allow for the breeding of genetically diverse plants. But where are the deep analytical research and clinical trials necessary to not only understand our cannabis but develop products to treat the primary ailments Jamaicans suffer from?

“A lot of claims are being made, but they are not being verified scientifically,” noted scientist Prof Errol Morrison.“The explosion of laboratory work that should be supporting the growth of the industry just isn’t there.”

Historically, cannabis prohibition has stymied research, with Israel being an exception. Their cannabis industry is built around research, thanks to friendly regulations and a technology-driven economy.

One of the first clinical studies on cannabis took place in 1980 by pioneering cannabis researcher Prof Raphael Mechoulam. Eight epileptic patients were being treated with CBD. Half of the participants were nearly seizure-free throughout the CBD trial period, while the remaining patients demonstrated notable improvement.

WHAT IS a CLINICAL TRIAL?

The process of developing medicine from cannabis must include clinical research, which is expensive and can last several years. This research involves a series of clinical trials that seek to establish the safety and efficacy of the product.

The first phase of trial includes testing the product on a small group of healthy volunteers with the objective of verifying safety and side effects and establishing the correct dosage.

In the second stage, the volunteer sample is larger. It includes patients suffering from a particular ailment and compares the new medicine against a placebo or existing treatments. The sample size is increased further in the third phase, and the trial aims to establish if the new medicine is better than existing ones.

Like Mechoulam in Israel, Professor Henry Lowe has been at the forefront of cannabis research locally. Lowe has a network of labs between Jamaica and the United States (US) that researches not only cannabis but a number of indigenous herbs with recorded medicinal benefits.

Dr Aisha Jones, who serves as executive director of the Biotech R&D Institute, one of Lowe’s labs, says the company has a research pipeline around cannabis, with clinical trials under way for palliative care with people dying of stage-four cancer and diabetic neuropathy.

In order to conduct the clinical trials necessary to validate his products, Lowe has been working with the University of Maryland School of Medicine in the US.

Medicanja, which serves as the retail arm of Lowe’s group of companies, last year unveiled 12 cannabis-based products which have been approved by the Ministry of Health. Medicanja has also received orphan drug status from the US’s Food and Drug Administration for Chrysoeriol, a drug to treat leukaemia.

“We want to be able to better demonstrate that our products are effective against many common ailments, and we want to have the scientific proof, so we are embarking on a series of clinical trials,” noted Jones.

On the treatment of diabetic neuropathy, Jones said: “This causes loss of sensitivity and normal function in the toes and fingers (which can lead to amputation as the areas decay).We have learnt that certain combinations of THC and CBD can improve this condition, so we are developing scientific evidence around this work.”

Jones said that both clinical trials have shown great promise and that the research also includes a survey of patients to gain valuable feedback.

She also said new products are always in development as they “have a product pipeline with constant innovation, including formulations for women’s health, personal lubricants, cannabis as a daily supplement, as well as cosmeceuticals”.

Jones noted that a paradigm shift in local cannabis research will take place when the scientific community establishes a strong working relationship with traditional farmers. She said that most traditional farmers are protective of their plants and of the knowledge they have gained over the years and that a “sense of trust will need to be developed” if the two parties are to work together meaningfully.

Researcher and horticulturalist Dr Machel Emanuel was more direct in his views of the role research should play in empowering traditional farmers.

“We need research that will benefit the farmers and allow them to enter the market and be able to produce cannabis for medical and recreational purposes,” said Emanuel. “There is a niche in the world for outdoor, organically sun-grown cannabis, and we need to invest in research that will allow us to have an advantage based on outdoor cultivation, high humidity, and so forth.

“We also need research around geographic indication that will trickle down to the traditional farmers and not just benefit these investment companies,” he said.