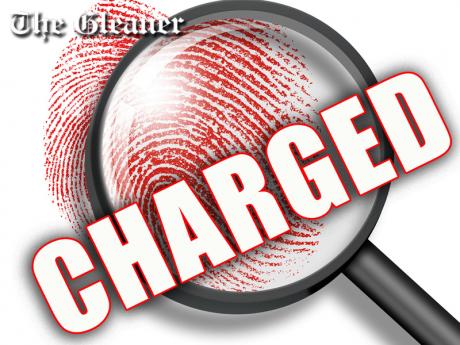 A police constable has been charged in relation to the death of a man whose burnt remains were found on Rousseau Road, Kingston 5 last July.

A woman who was implicated in the incident was also charged.

Charged are 30-year-old Junior Hayles, a police constable assigned to the Kingston East Division, who is charged with murder.

The Denham Town Police reported that about 7:30 p.m. on Sunday, July 1, 2018, residents observed tyres burning behind a church and summoned the fire brigade.

The firemen discovered the burnt remains during cooling down operations and alerted the police.

The scene was processed and the remains removed to the morgue.

Post mortem examinations revealed that the man died from a gunshot wound to the head.

The case file which included a range of forensic evidence was submitted to the Office of the Director of Public Prosecution for a ruling.

The office subsequently ruled that Hayles and Montaque be charged.

They were charged on Monday.