Technology in Focus | Moving the needle on net neutrality 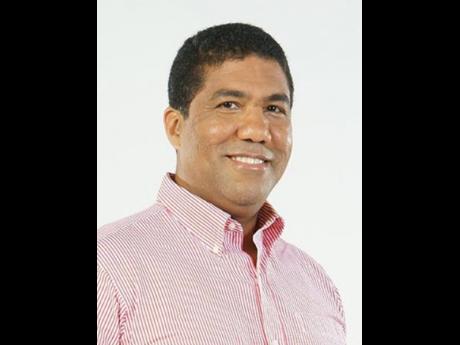 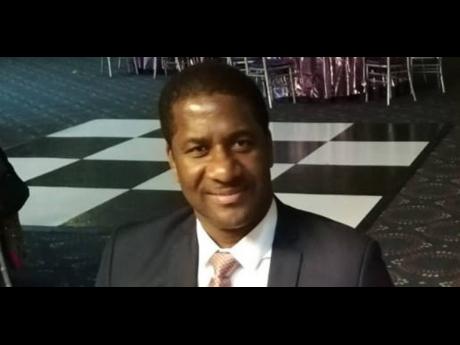 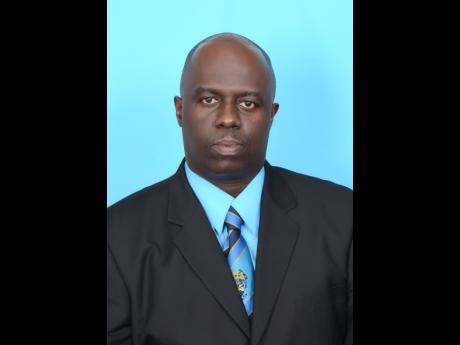 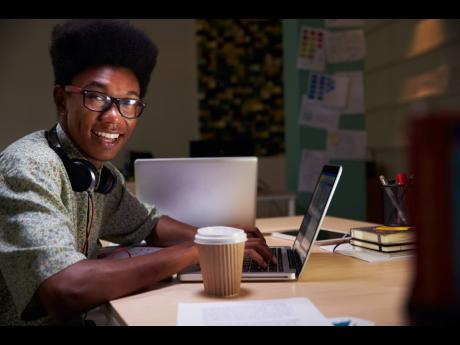 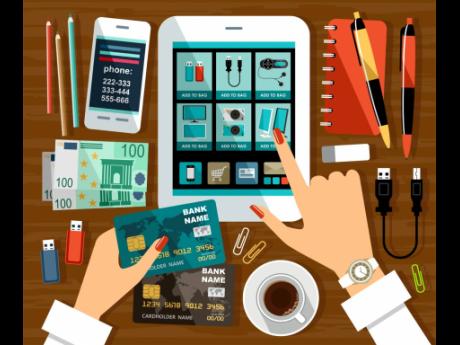 Information and communications technology (ICT) experts are advocating for a levy on the different tiers of commercial Internet users to swing the pendulum against net neutrality.

Net neutrality posits that Internet service providers (ISP) should treat all Internet communications equally and not discriminate or charge differently based on the users, content, website, platform, application, type of equipment, or method of communication.

“The Internet bandwidth, for the most part, is shared and has a capacity limit. Therefore, you would not want any one organisation to be unfairly benefiting by way of a huge consumption, without paying for their appropriate use,” says Sheldon Powe, immediate past president of the Jamaica Computer Society (JCS).

Powe argues that equality is a misnomer because the issue of regulating net neutrality must be put in place. Therefore, Jamaica should not fool itself into thinking otherwise.

Comparing the country’s Internet platform to a road, Powe stated that one could not expect that all classes of vehicles would be charged the same fee. He noted that the wear and tear a truck would cause to road surface is far more substantive than the damage that would be caused by a bus or a motor car.

“When one takes this same analogy and compares it with the use of the broadband Internet here in Jamaica, it would then be most unfair to smaller businesses as they do not have a separate costing structure as it relates to their smaller proportion of data bandwidth consumption when compared with the larger organisations, which have a larger use of the data traffic,” Powe further argued.

“When you think of entities such as Netflix, Amazon and so on, which have access to our broadband traffic, for which there are several streamed users, how does Government account for the failure to collect any revenues from these large users, who earn significant revenue from their Jamaican and Caribbean customer base using this traffic?” he added.

“Looking out for the small digital transformative businesses is extremely important, and it is only fair that these smaller digital companies pay only for what they use, and that is the key issue here. Moving the needle on this discussion is pivotal, especially in respect of the global debate now taking place on net neutrality. Against this background, it will be very important to sit down with all the relevant stakeholders in Government and the private sector to assess these concerns and to ensure that our approach is deliberate and clear to all our stakeholders,” Thorpe said.

“By our own local standards, as managed through, say, the new Information Communication Technology Authority, slated to come on stream this year, we would need to carefully examine this position of net neutrality and weigh very carefully the cost and benefits, especially if the digital business infrastructure moves in the direction to have a metered data service policy to handle its commercial operations similar to the toll road operations,” Thorpe said.

However, director of the Small Business Association of Jamaica (SBAJ), Wayne Lewis, does not agree with the proposal.

“Irrespective of what we have heard elsewhere in the world, or the position taken by one of our Internet service providers, we are firmly behind the position that we should remain in this state of play (enforcing net neutrality) because it not only serves small businesses, but consumers as well,” said Lewis.

Lewis said that from the perspective of small businesses, net neutrality is cost-effective. He also noted that the SBAJ was pushing for more adoption of cloud services, which rely heavily on low-cost Internet infrastructure. He said cloud services benefit small businesses greatly, given that there is limited funds to invest in that level of technology.

“With cloud services, you are not paying for the hardware and software to become non-earning assets in your organisation, with the need for specialised skills to support and maintain these assets. Rather, you pay a subscription to access equivalent or superior online services, which make sense for small businesses,” he explained.

Lewis said a vote against net neutrality is a vote against small businesses which might find themselves not being able to afford higher-cost cloud services.

He added that net neutrality promotes technology innovations that are often generated by small businesses.

“Therefore, what you are also doing, if you do away with net neutrality, is to stifle competition and innovation, which would clearly not be in our best interest,” the SBAJ director said.

Pointing to another disadvantage of removing net neutrality, Lewis said that Jamaica is strategically positioned close to North America and could become one of the leading technology hubs in the Caribbean in the next five years.

“We would be constrained to grow and profit from the hub if we are forced to pay more to have data and services running on the Internet,” said Lewis.