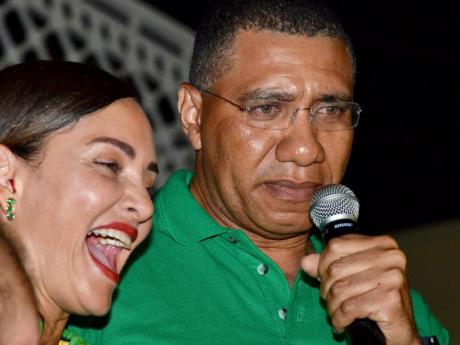 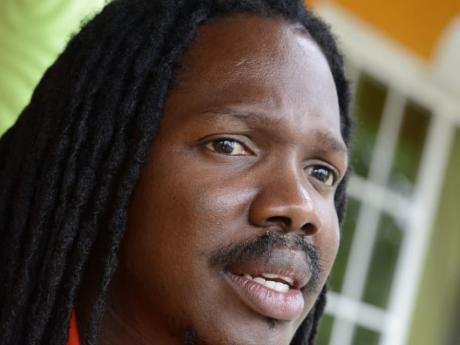 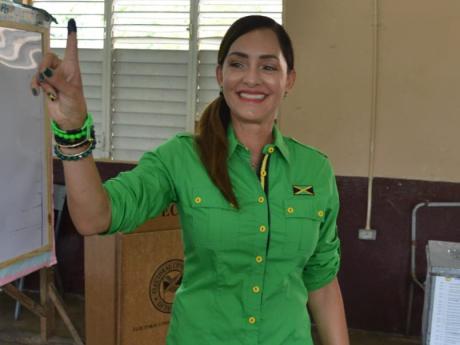 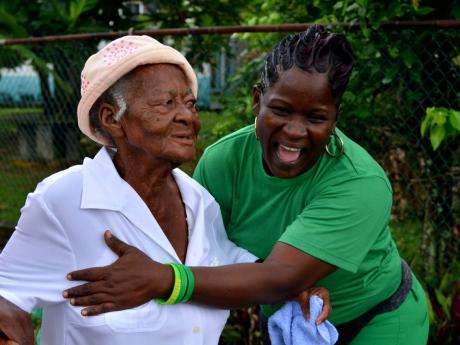 Vaz will join her husband, Daryl, on the Government benches in Gordon House and will be the first female Member of Parliament for Portland Eastern. Here’s the latest on the by-election:

7:20 p.m
Ann-Marie Vaz declared winner of the Portland Eastern by-election polling 306 more votes than the PNP's Damion Crawford. Vaz was elated with her win. She later told Labourites in Port Antonio that it was a statement for those who dared to dream. "Every woman, every man, every boy will understand that when you have a dream and you believe in that dream and you take the step, your dream will come true," she said. Vaz polled 9,917 votes to Crawford's 9,611.

5:00 p.m -
Polls declared closed in the East Portland by-election. A young woman was turned away at the Port Antonio Primary School despite arriving at 5 p.m. The Electoral Office workers at the polling stations will now count the ballots. Results are expected by 7 p.m. At the Port Antonio Primary School, however, 79-year-old Caroline Brown barely made the 5 o'clock deadline to cast her vote as she was hoisted by a PNP worker and rushed to teh voting centre. 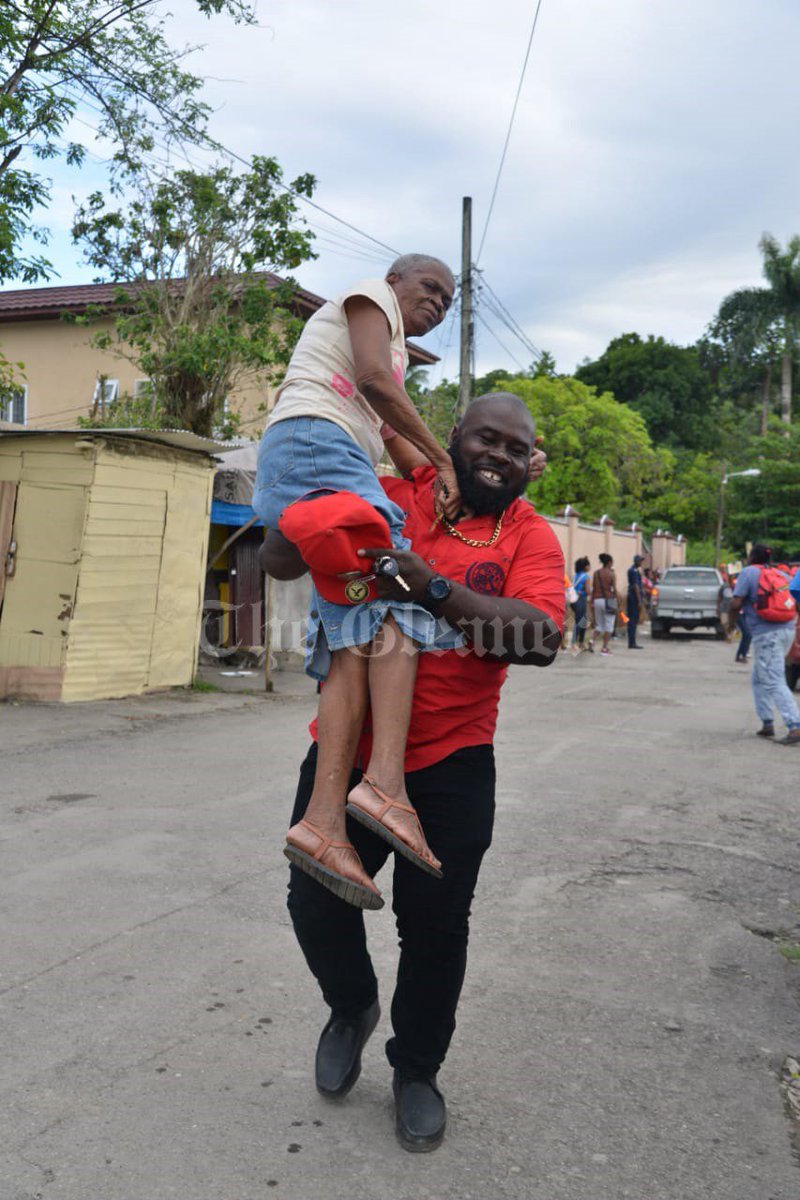 4:00 p.m -
However, Crawford tells The Gleaner he hopes that the fact he is not a registered voter in the constituency will not affect the tonight’s by-election outcome.  "I hope not because Andrew Holness can’t vote in his constituency. He lives in Beverly Hills, he doesn’t live in Waterhouse," Crawford said referring to a community in Holness' St Andrew West Central constituency.

#EastPortlandBattle: "Thirteen parish! Gimme back mi parish!" a Comrade chants as voting nears the halfway mark. In a television interview, @jlpjamaica's @annmarievazja made a faux pas, referring to Jamaica's "13 parishes" instead of 14. pic.twitter.com/wiqzR00n5y

1:00 p.m -
Superintendent Dwayne Wellington, the head of the Portland Police, says no incident has been reported to the law enforcement authorities since the polls opened at 7:00 a.m. "I am sitting in the control centre and I have not seen any reports of any incident," he told The Gleaner. Some 36,315 people are eligible to vote in the by-election to elect a replacement for Dr Lynvale Bloomfield who was killed on February 2.

12:00 p.m -
St Ann North West Member of Parliament Dr Dayton Campbell says the PNP has been executing according to plans in bring our voters in Portland Eastern. Campbell, speaking with The Gleaner in Boston said the PNP was carrying out a "surgical operation".  "We'll continue to execute for the rest of the day to ensure that at the end of the day we deliver what our commitment is to our overall target," he said.

11:05 a.m -
JLP candidate for Portland Eastern Ann-Marie Vaz casts her ballot at the Drapers All-Age School in Fairy Hill, Portland. Her husband, Daryl, voted minutes earlier.
"I am on top of the world," Mrs Vaz said. "I am thrilled that I just exercised my right in an election that is going to be the start of a new day in the constituency of Eastern Portland".

#EastPortlandBattle: @annmarievazja is battling to become the first woman to be elected in the constituency of Portland Eastern in the seventy-five years since the seat was established. Mrs. Vaz was speaking with media outside Drapers All-Age after casting her vote. pic.twitter.com/BI5ewDUCUj

10:00 a.m -
JLP General Secretary Dr Horace Chang says he has received no reports of hiccups in the voting process. Chang has also commended members of the security forces for their conduct so far in the Portland Eastern by-election. He said there was a shouting match between the two political parties in Port Antonio this morning but the security forces prevent it from escalating. At the Norwich Primary, Port Antonio Primary, and Boundbrook Infant School, electors were stuck for extended periods in long lines. The delay is further compounded by intermittent showers, which added to their frustration.


9:40 a.m -
Brief standoff among  supporters of the two main political parties outside the Fair Prospect Primary School in Black Rock, Portland. Additional police personnel had to be brought in to ensure that both PNP and JLP supporters do not congregate within 100 yards of the polling station.

A policewoman sets the boundaries for @JamaicaPNP and @jlpjamaica supporters near the polling station at the Fair Prospect Primary School after tensions rose. #EastPortlandBattle pic.twitter.com/YEnkAn5P84


8:30 a.m -
A young voter was in no mood for long chatter after casting her vote. Immediately after exiting the polling station at Windsor Primary in the Fellowship division, the young woman approached a another woman dressed in Jamaica Labour Party colours outside the polling station.

Voter: “Do di Maths, mi do it so come now before mi leave here so, cause mommy tell me fi ask fi yuh.”

The elector then made her way to a gold Suzuki Vitara parked opposite to the polling station, knocked on the window and waited a few seconds before she was allowed entry. 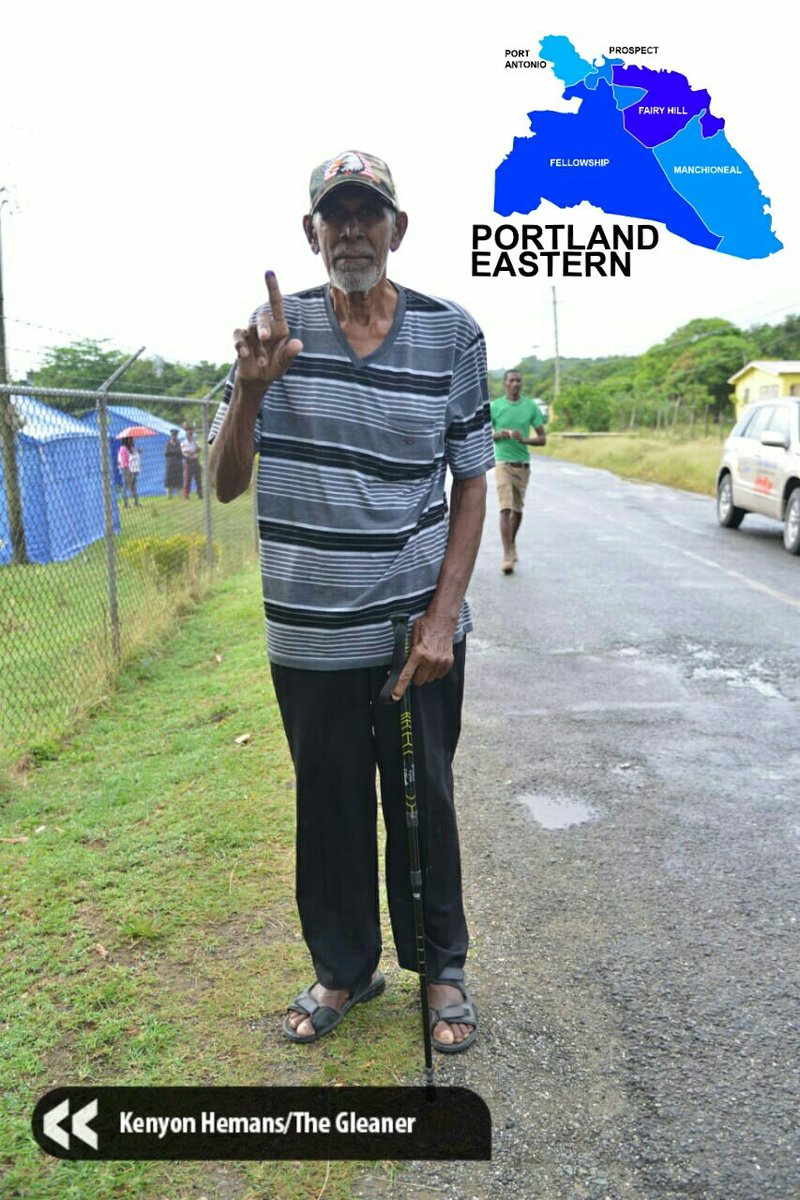 7:30 a.m -
Neville Sharmah, 71, was at the Long Road Basic School to cast his vote despite overcast conditions. He said it was important for him to come out early and vote because he needs to see a change in the leadership of the constituency. “For 30 add years PNP in power and we really don’t get anything,” Sharmah said. 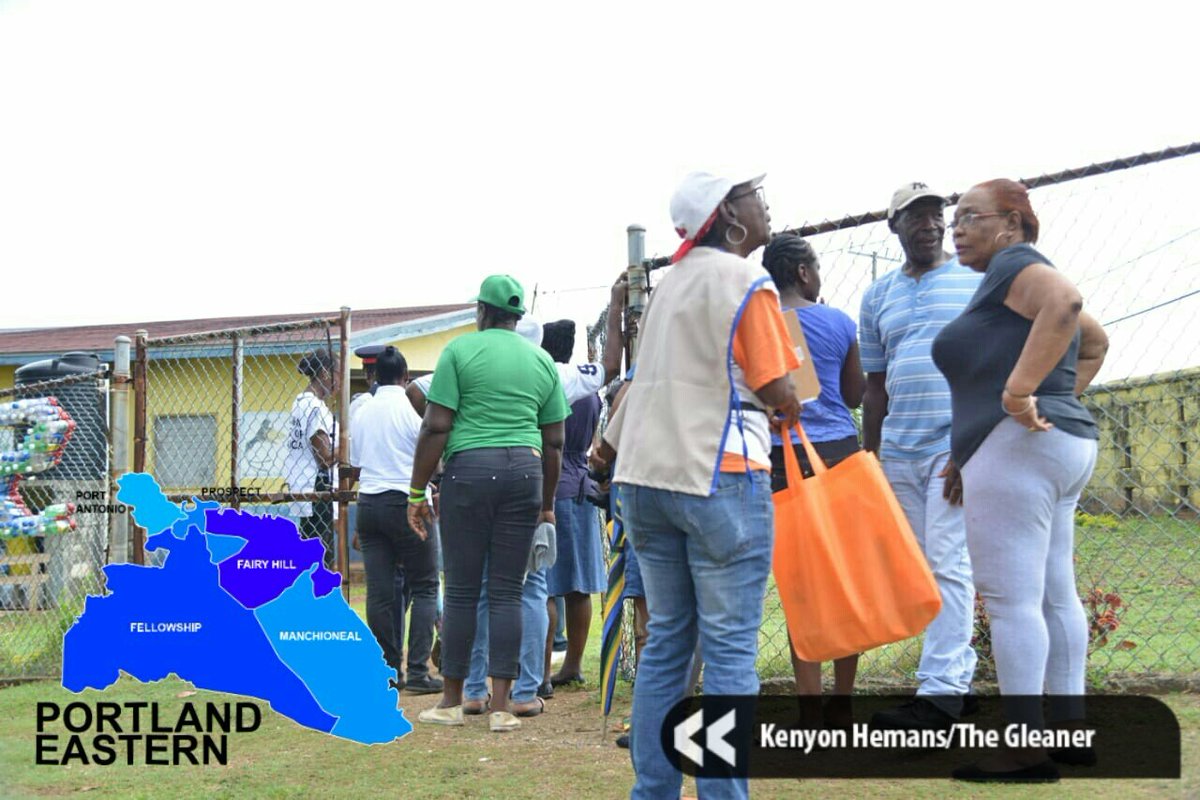 7:00 a.m -
Voting begins in the Portland Eastern by-election. At the Seaside Early Childhood centre in Manchioneal, there was a light drizzle. The Electoral Office of Jamaica supervisor reports that everything is in place. Voters begin queue outside the polling stations.