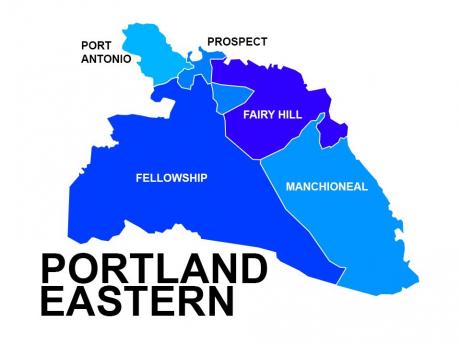 The polls are now closed in the hotly-contested Portland Eastern by-election.

The Electoral Office of Jamaica (EOJ) earlier reported that the 127 polling stations across 49 voting locations opened on time at 7:00 a.m.

There are 36,315 registered voters in the constituency.

A by-election was called following the murder of Dr Lynvale Bloomfield in February.

Portland Eastern has been held by the PNP for the last 30 years.

A win for the JLP will break that stronghold as well as increase the government’s parliamentary majority to 34 to the PNP's 29.