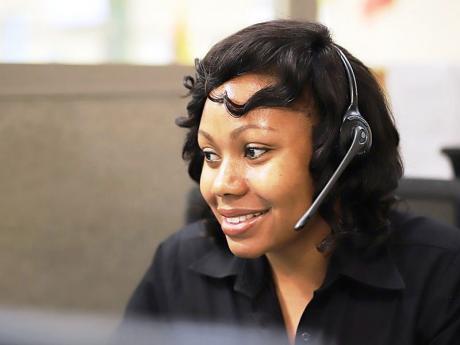 The Factories Corporation of Jamaica (FCJ) will this year commence construction of 100,000 square feet of additional business process outsourcing (BPO) space in Kingston and St Catherine at a cost of $550 million.

As stated in the 2019/20 Jamaica Public Bodies Estimates of Revenue and Expenditure, the expenditure is a portion of the $952 million budgeted for the period.

Work will be carried out under the Garmex Redevelopment Project in Kingston, where an initial 60,000 of 90,000 square feet of space is earmarked for buildout, at a cost of approximately $450 million.

The remaining 40,000 square feet of space will be developed at a BPO facility in Naggo Head, St Catherine, at a cost of some $100 million.

In addition, the FCJ has programmed upgrading and improvement of other properties across the island at a cost of approximately $162 million.

It has a mandate to enhance national development by providing quality industrial and commercial spaces at a competitive rate.