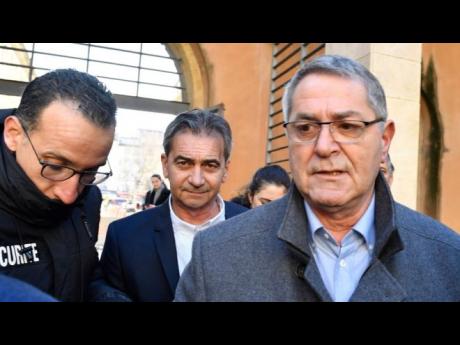 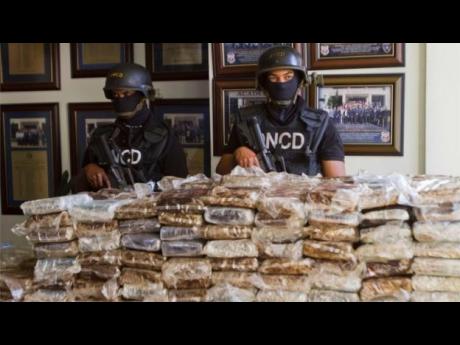 The French pilots of a private plane that was busted in the Dominican Republic six years ago stashed with 28 suitcases containing 680 kilograms of cocaine have each been sentenced to six years in prison.

The two were also sentenced in absentia to 20 years in prison by a judge in the Dominican Republic, who ruled that they were responsible for what was on board their plane.

Fauret and Odos were among seven persons who were arrested and charged in what became known as the ‘Air Cocaine’ case.

Ringleader Ali Bouchareb was sentenced to 18 years in prison while his accomplice Frank Colin was handed a 12-year sentence.

The drugs were found after police in the Dominican beach resort of Punta Cana raided a privately-owned Falcon jet in March 2013.

The plane was grounded as it was about to leave for Saint-Tropez in the south of France, and the two pilots and two passengers were arrested.

But while on bail, Fauret and Odos fled the country.

They were rearrested in November 2015 upon their return to the French mainland.