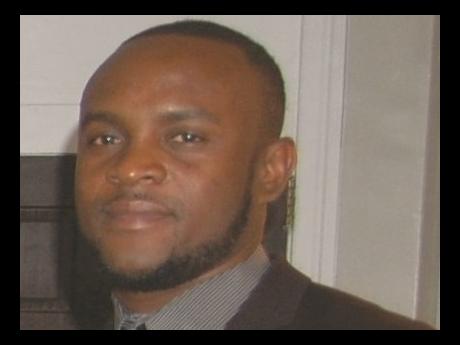 Lionel Myrie, the Petroleum Corporation of Jamaica (PCJ) director linked to a $9-million donation made by Petrojam, is to be summoned to appear before a parliamentary committee to explain his action.

The donation is now subject to a police probe.

Lawmakers of the Public Accounts Committee (PAC) want Myrie to answer questions at their next meeting, scheduled for April 23, about his role in the sponsorship payout to a group that has since been identified as the Sydenham Citizens' Association.

"Mr Myrie should be given an opportunity to explain himself," said PAC chairman Mark Golding, who suggested that the PCJ director be summoned.

The suggestion was made during today's meeting of the committee after permanent secretary in the energy ministry, Carol Palmer, revealed that Myrie met with her yesterday "to clear the situation".

A performance audit of Petrojam conducted by the Auditor General's Department found that a "PCJ director" sent an email to then general manager of Petrojam, Floyd Grindley, on July 5, 2017, on behalf of a group — referred to as 'Citizens' Association' — cancelling its request for a $9-million donation towards a community project.

In the same email, the PCJ director forwarded a new request from a second group — referred to as 'Citizens' Association' — for a $9-million donation, also for a community project.

Both are located in the constituency of former energy minister Dr Andrew Wheatley.

However, Opposition Member of Parliament Peter Bunting pointed out that a review conducted by the Auditor General's Department found no evidence that either group was registered with the Department of Cooperatives and Friendly Societies up to October last year.

Acting chief financial officer at Petrojam, Carlene Evans, revealed that a cheque was disbursed to the Sydenham Citizens' Association and later encashed.

The donation is being investigated by the Major Organised Crime and Anti-Corruption Agency.

But Palmer said that Myrie had indicated, during their meeting, that the documentation came to him in his capacity as a personal assistant to Wheatley, and he then forwarded it to Petrojam.

"He was not — and he made it very clear — acting in his capacity as a PCJ director," Palmer said.