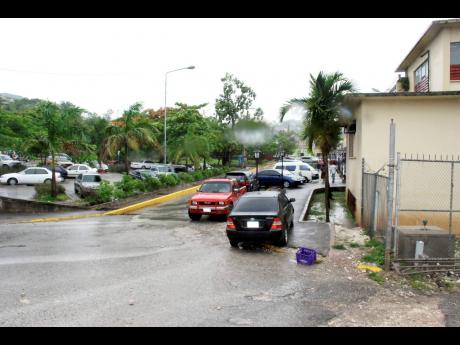 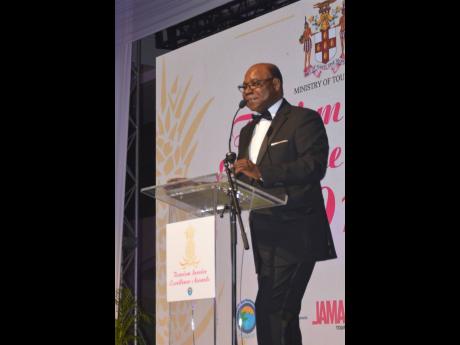 Tourism Minister Edmund Bartlett says the St James Parish Court and the St James Parish Library will be relocated from the city centre of Montego Bay to Lower Bevin Avenue, where a one-stop facility to provide government services will be established.

According to Bartlett, the area to be vacated will be used for a “gastronomic delight” – a place where visitors and locals will be exposed to the best in local foods.

“When we move the courthouse and put it in the campus (the government facility to be built at lower Bevin Avenue), and when we move the library and all that, we are going to create a gastronomic delight, right in the city centre of Montego Bay,” said Bartlett. “The gastronomic delight is part of the bid to make Montego Bay the most iconic entertainment city in all of the Caribbean.”

Bartlett added: “That’s not a wish, you can take my word for it, because that is what we intend to do.”

The minister, who made the announcement at the recent ceremony to rename Gloucester Avenue as the Jimmy Cliff Boulevard, said he has major plans to transform Montego Bay as a top-flight tourism destination.

“I have other visions for Montego Bay. The mayor (Homer Davis) and I are now talking about it, [but] we have not yet put it in writing. The other side of the Howard Cooke Boulevard has got to respond to the new-look Montego Bay,” he said, referring to the Closed Harbour Beach Park project being carried out on the waterfront.

In February, Prime Minister Andrew Holness announced that the State plans to establish a performing arts centre in Montego Bay, which he said was part of the overall plans to not only transform the city but to make it more equipped to offer a variety of government services.