NIDS Timeline: How the matter unfolded 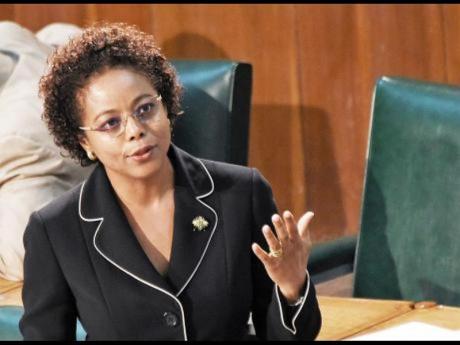 The Government today suffered a major blow when the Supreme Court ruled that the National Identification and Registration Act 2017 (NIDS) should be struck down.

Here's how the NIDS case has unfolded over the passed year and a half:

May 8, 2018 – PNP General Secretary Julian Robinson files an action in the Supreme Court seeking declarations that sections of the NIDS Act are unconstitutional.

April 12, 2019 - Court rules that NIDS should be  struck down from the laws of Jamaica saying it breaches the Charter of Rights and Freedoms.