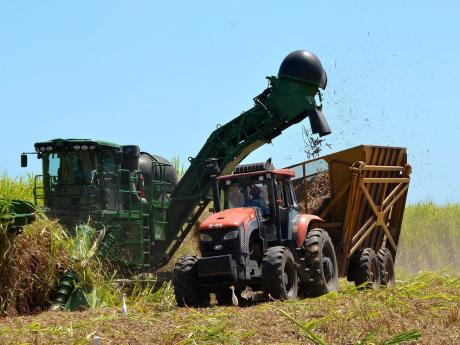 Sugar Company of Jamaica Holdings Limited (SCJH), which is projecting net surplus to increase to $255 million this year, says it will be accelerating its housing development and community regularisation programme for the benefit of displaced sugar workers and their dependents.

Some five communities are targeted for the 2019/20 financial year, with the programme expected to continue for the next four years.

SCJH is also seeking to attract new investments across the six parishes in which it owns land.

It is anticipated that this initiative will contribute to the production of renewable energy from biomass and solar; enhance agricultural production; and facilitate further housing developments, thereby creating new jobs.

The information is contained in the 2019/20 Public Bodies Estimates of Revenue and Expenditure.

Focus is also being placed on improving the Land Management Plan, which is expected to provide a framework to guide the day-to-day land and resource management operations of SCJH’s assets, and identify new joint ventures for lease and development of sugar lands.

The SCJH Limited was incorporated in June 2009 and tasked to complete the divestment of the Government of Jamaica’s (GOJ) sugar assets.

On completion of the GOJ’s privatisation of sugar companies, SCJH was mandated to manage the post divestment obligations, which involve fulfilling the contractual obligations of the Government as set out in various sales and purchase agreements.

Other major responsibilities include the management of lands located in several sugar-dependent communities, relocation of displaced sugar workers, data archiving, social welfare services, and the monitoring of new investors in the implementation of the business plans.