Heal our men: Fix the nation 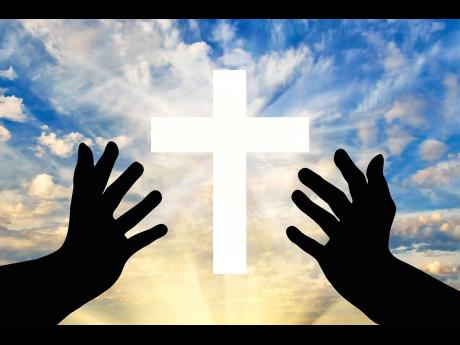 The Will to Live Jamaica Foundation, a non-profit group, will be joining the quest to improve the mental state of people in the society by providing a safe environment where issues can be aired and addressed accordingly.

In a free seminar themed: ‘Men and mental health: do you hear their secret cries’, to be held at the Petroleum Corporation of Jamaica auditorium next week Saturday, the faith-based organisation will be taking on the giants of depression, anxiety and stress in an attempt to ultimately lower the crime and suicide rates in the country.

“The country’s statistics of murder-suicide and suicide carried out by men, and the growing rate of men taking their own lives, over 250 within the last four to five years, tugged at my heart,” said Shaniese Laylor-Bogle, founder of Will to Live.

She told Family and Religion that she felt there had to be some unearthing of what is causing the depression and uncontrolled pain and anger in men, and the outwards acts of violence towards women, children and themselves.

“We sometimes see the stats in the paper and why society thinks men are acting out, but I wanted to let society now hear from men themselves on some of their inner struggles and reasons for tears,” Laylor-Bogle shared.

“Some may not even know they are mentally unhealthy, but it’s a start, and we are willing to help educate and bring about change,” she said.

Laylor-Bogle revealed that the topic of men and mental health is very dear to her as she has seen at firsthand the impacts of the issue.

She continued: “I have male family members who are/were depressed to the point of suicidal thoughts, so the personal experiences drove me even more to want to help fix this in our men. I believe if we heal our men, who are our God-designed leaders, then our families and our nation will also experience healing.”

The event will feature talks from various counsellors and psychologists, including Kamala McWhinney, Dr Donovan Thomas and Jeffery Dawkins.