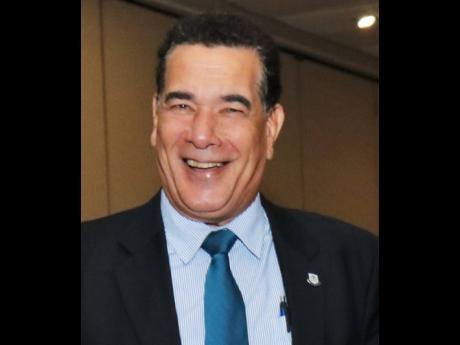 The St James Municipal Corporation’s (StJMC) decision to publish the names of persons owing some J$70 million in back rent for occupancy of the controversial Bogue Industrial Estate lands in Montego Bay is bearing fruit as delinquents are enquiring how they can pay outstanding balances.

Montego Bay Mayor Homer Davis, who is chairman of the StJMC, made the announcement during the corporation’s monthly meeting on April 11.

“An issue that has been creating some level of anxiety is a publication to do with persons who are occupying the Bogue lands in St James. We have some 26 such persons owing a total of close to J$70 million, and we have published their names because we need this money to do infrastructure development,” Davis said in his mayoral announcements at the meeting.

“A few of them have been calling the municipality to ask what they can do, and I said to those who called, ‘Just look at your total and come and pay.’ The contractor general said that the land must be sold at current market value, so I would like for those persons who are calling to ... come in so we can have a discussion with them.”

The property, which has been the focus of a political squabble for several years, was illegally occupied by business operators who currently use 26 lots at the location.