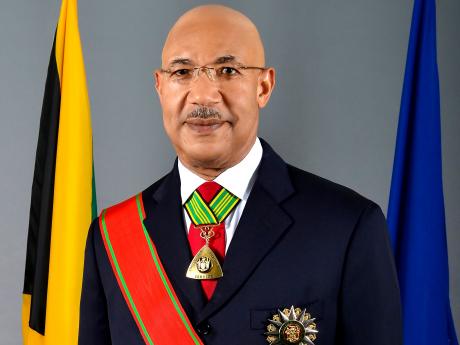 Governor-General Sir Patrick Allen proclaimed today as Education and Sharing Day as a day of increased focus on education in a time of increasing concern over moral standards.

This is a first for Jamaica.

April 16 is used to mark the global recognition of the work of Rabbi Menachem Mendel Schneerson.

For the past 40 years, presidents, houses of congress, and local governments have recognised the date corresponding to the Rebbe’s birthday on the Jewish calendar as Education and Sharing Day, honouring an individual who brought education to the forefront of public discourse.

The Rebbe emphasised the importance of paying more attention to the building of character and emphasising moral and ethical values, accentuating the values of personal rights and responsibilities and principled, just behaviour.

“Education must be more than factual enlightenment—it must enrich the character as well as the mind,” said President Ronald Reagan in his 1982 proclamation for the day, echoing the Rebbe’s sentiments.

In commemoration of the anniversary, the Governor-General said proclaimed April 16, 2019, as “Education Day” in Jamaica, and called for government officials, educators, volunteers, and citizens, to reach out to young people and work to create a better, brighter and more hopeful future for all.