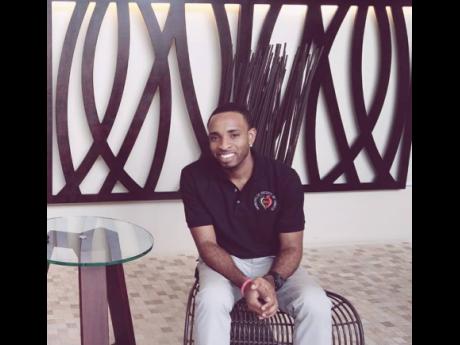 Local haemophiliacs are planning to ramp up their public-education campaign in a bid to increase awareness of the disorder among Jamaicans even as they continue to urge the Government to make medication more affordable and accessible to patients.

With today being celebrated as World Haemophilia Day, the Haemophilia Society of Jamaica is hoping to extend its outreach programme to identify more persons living with the disorder locally.

Haemophilia – a mostly inherited genetic disorder that impairs the body’s ability to make blood clots, a process needed to stop bleeding – affects an estimated 300 Jamaicans, but the society believes the numbers could be far more as many persons could be unaware that they have the disorder or even of the type of care that is needed.

“As we go along, we are finding more and more persons, and we are able to find persons through different means.

I think there are a lot more persons out there with this bleeding disorder, and we need to find them quickly,” co-chair for the society, Alex Parkinson, told The Gleaner.

The society still faces a challenge in sourcing and being able to afford the life-saving medical intervention, Factor VIII, in case of emergency, and it is continuing to urge the Government to assist in supplementing the medication.

“More importantly, we are trying to see if the Government can assist us in getting the medication because that’s the main thing right now. Currently, it’s being donated from an overseas group, and they don’t normally always have it. If they have it, they have it; if they don’t, then it’s a problem,” Parkinson said.

Parkinson said the Haemophilia Society of Jamaica is looking at taking its education campaign into the schools to build awareness.