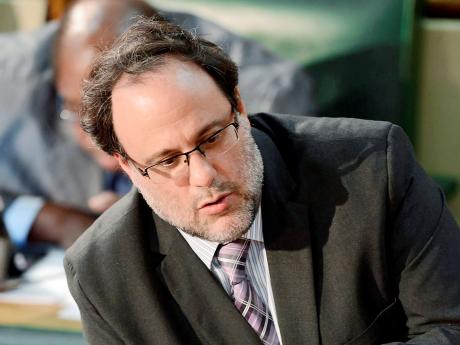 The Opposition says it has taken note that the foreign exchange market is once again suffering a period of severe shortage of supply of the United States dollar coupled with a sharp devaluation of the local currency.

At the same time, the opposition contends, businesses in the real sector are complaining that during this period the banking system has not been able to supply their normal needs for foreign exchange.

“This is the third such major disruption to the foreign exchange market in less than a year. It has happened even while the IMF has confirmed that Jamaica has accumulated more than adequate foreign exchange reserves to support a floating exchange rate system.

“The inept response of the authorities has facilitated this ‘double-whammy’ of rapid currency depreciation and severe shortage of supply, over and over again,” said opposition spokesperson on finance and planning Mark Golding.

“They are allowing the Jamaican dollar to bounce around like a jack-in-the-box. It is damaging credit arrangements with suppliers, creating great uncertainty, and playing havoc on businesses,” added Golding.

The opposition is calling for the Bank of Jamaica to use the tools at its disposal to address the issue.

The opposition also wants Minister of Finance Dr Nigel Clarke to review the operation of the foreign exchange market over the past year, and to ensure that a more pragmatic and effective approach is adopted to mitigating temporary supply shortages so that businesses and consumers are not made to suffer further.