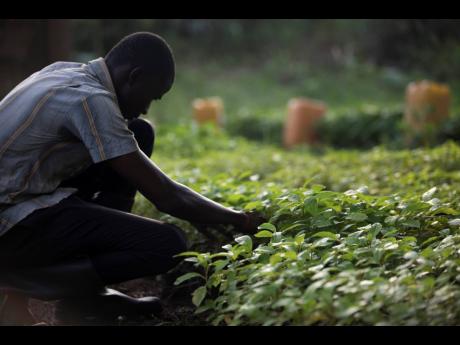 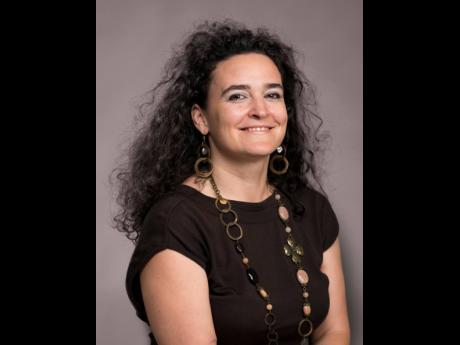 At ONE of the 2019 spring meetings of the World Bank Group and the International Monetary Fund, more than 30 developing countries called on the global community to recapitalise the Climate Investment Funds (CIF), in response to worsening consequences of climate change and sweeping finance gaps for low-carbon development.

In a joint statement, ministers representing nations on the frontlines of climate change sent the clearest signal yet that CIF is, and should remain, a central multilateral institution in the global climate finance architecture.

Closing the expansive gap in climate finance is vital to supporting developing countries in meeting their sustainable development objectives, avoiding global climate catastrophe, and seizing the rewards of a new climate economy. It is also a priority area of UN Secretary General António Guterres’ climate summit in September this year.

“Now is the time – not tomorrow, not next week – to direct all our energy, all our ingenuity, and all our resources towards reining in this crisis. With their statement today, developing countries acknowledged unequivocally that CIF is an essential means to this end,” said CIF head Mafalda Duarte in an April 8 press release from the World Bank.

Honduras, Niger, Vietnam, Tajikistan and other signatories praised CIF’s tried-and-tested approach to climate finance. They stressed the need to harness its comparative advantages and those of complementary multilateral climate funds, including the Green Climate Fund, to drive low-carbon and resilient development where it is needed most: in low- and middle-income countries.

“Now marking over a decade of climate action, CIF financing is unlocking over $55 billion in climate change-related investments across 72 countries. These efforts have realised hundreds of transformational programmes and projects that would have been impossible without CIF’s below-market rates and patient, risk-absorbing capital. Worldwide, CIF-funded initiatives are supporting 26.5 giga-watts in clean power capacity, improved energy access for 8.5 million people and over 300,000 businesses, strengthened climate resilience for 45 million people and 44,000 businesses, as well as 36 million hectares of more sustainable forests,” the release noted.

In addition, the lessons generated from more than 300 CIF-supported ventures are continually setting the standard for stakeholder engagement, governance, transparency, and accountability for similar financing institutions in the public and private sectors.

“With adequate financing, CIF can continue pushing the frontier of climate finance around the world, serving as a partner of choice for driving change in markets, technologies, institutions, and behaviours. CIF stands ready to continue contributing to a cleaner, more prosperous, and more sustainable future for all,” the release added.