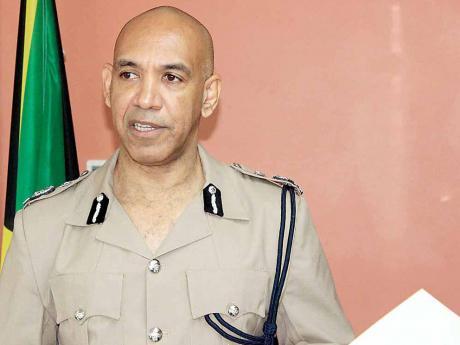 Commissioner of Police Major General Antony Anderson has given instructions for the police force's response mechanism and protocols around missing persons to be reviewed.

Anderson says the exercise will seek to determine if the police's response is in keeping with international best practises for the safe recovery of missing persons.

Skyers, who was coming home from school when she disappeared, was found in bushes in the community on Tuesday.

The police commissioner is urging persons to make a missing person report to the nearest police station immediately and not to wait for 24 hours to elapse if reasonable steps, such as making contact with the missing person’s friends, relatives, and associates, were taken to locate the individual proved futile.

He says the police are mourning the tragic loss and remain steadfast in their investigations to bring the perpetrators to justice.

Meanwhile, Anderson disclosed that the team of police investigators who found Shantae’s body are affected by the ordeal and are receiving counselling.