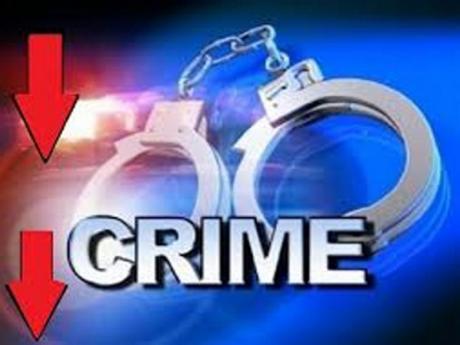 A 58-year-old farmer is facing charges of illegal possession of firearm and ammunition.

The Savanna-la-mar Police report that a 9mm Luger pistol with a magazine containing nine rounds of ammunition was found during a search of an unfinished concrete house occupied by Black.

No date has been set for him to appear in court.

Meanwhile the police say one magazine containing three rounds of ammunition and a firearm holster were seized during an operation in Naggo Head, St Catherine on Thursday.

The Portmore Police report that the ammunition and firearm holster were found in a bag hidden in a fowl coop to the back of premises located on Rosemary Lane.