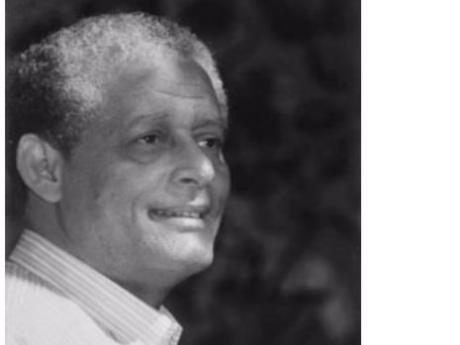 Former vice-chancellor of the University of the West Indies Sir Alister McIntyre has died.

Sir Alister was also a former Secretary General of CARICOM.

"He championed the integration movement as Secretary-General of CARICOM from 1974-1977, and as vice chairman of the West Indian Commission," Holness said in a post on Twitter.

"For over fifty years Alister McIntyre's name has been synonymous with the quest for Caribbean development. He was a giant of Caribbean scholarship and a champion of the regional movement," Phillips said.

Phillips, who is also the president of the People's National Party, said, although McIntyre hailed from Grenada and ultimately settled in Jamaica, he belonged to the entire Caribbean.

"He served in many capacities always with distinction," Phillips said.