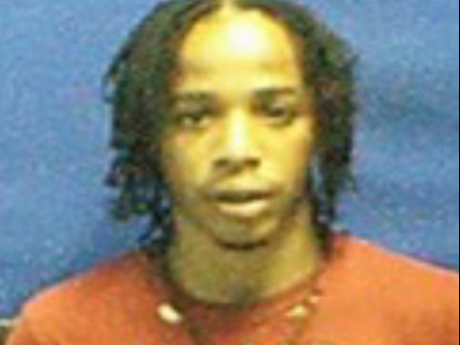 Contributed
Steve Earle who is wanted for shooting policeman 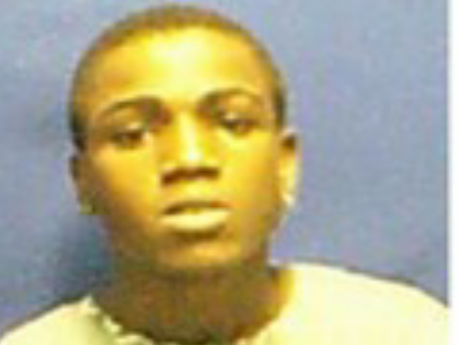 Contributed
Brandon Stora who is wanted for shooting policeman
1
2

The St James police have named two suspects in connection with the shooting yesterday of Constable Sheldon Murray.

Murray, who lives in the troubled Norwood, was seriously injured after he was reportedly attacked by thugs who opened fire on him.

Additionally, anyone who may be able to help the police to locate them is being asked to contact investigators at the Montego Bay Police Station at 876-953-6191, Crime Stop at 311, Police 119 emergency number or the nearest police station.

Persons are also being reminded that it is a criminal offence to harbour fugitives, as well as a safety risk for family and friends.