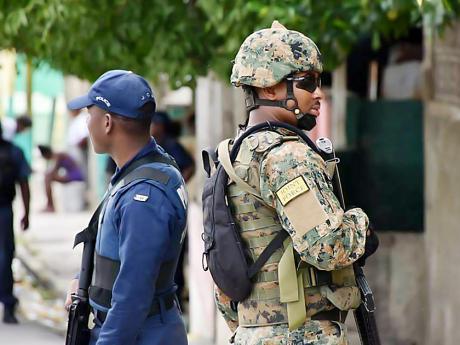 A curfew has been imposed in sections of the Denham Town Police Division.

NORTH: Along Race Course Lane (Blount Street) from the intersection of Little King Street travelling to the fence line  forming the western periphery of the Golden Heights Housing Development, also annexing the northern and eastern sections of the said development, travelling south along paved gully and continuing to the intersection of William Street and Upper Rose Lane.

During the hours of the curfew, all persons within the boundaries of the curfew are required to remain within their premises unless otherwise authorised in writing by the ground commander.