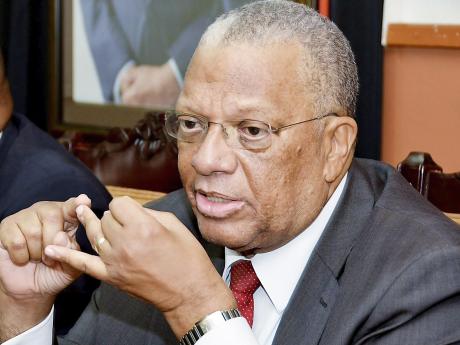 Leader of the Opposition, Dr Peter Phillips, is supporting the study and review of the Bernard Lodge New City Project being implemented by the government on sugar lands owned by the Sugar Company of Jamaica.

The review, he said, must also include details of the divestment process used by the SCJ to sell the lands, which is known to be among Jamaica’s most productive agricultural lands.

The opposition leader is also proposing that the review should include independent state commissions, including the Auditor General and the Water Resources Authority to ensure transparency and technically sound decisions, which will not compromise the constitutional rights of existing residents of the wider Portmore area to enjoy their properties.

Phillips also wants public consultation as part of the review so that property owners in the numerous housing and business developments in the Southern St Catherine Plains, in general and Portmore in particular, can contribute to the planning process of this important landmark development project.