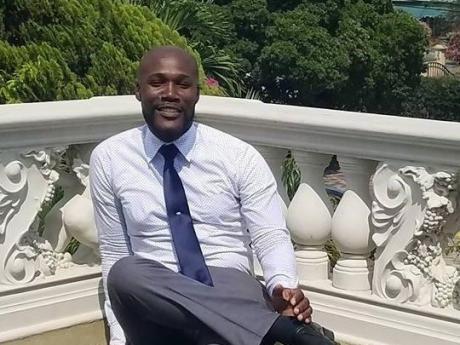 He said the ministry will dispatch its trauma team to the institution on Monday to conduct grief counselling sessions.

Martin's decomposing body was found in the May Pen, Clarendon community of Juno Crescent this morning.

Samuda has released a statement expressing condolences to Martin's family.

He said he was hopeful that the English lecturer would have been found safe.

Martin, 41, was reported missing on Good Friday after he failed to answer calls to his cellphone.

A panic alarm had earlier been triggered from his car to a security firm which subsequently found the vehicle abandoned in Juno Crescent.

Martin was due to return to Kingston from Mandeville where he had gone to drop off someone he had picked up at the airport in Kingston.

Samuda said the news of Martin's murder is especially painful as the country is now grappling with the tragic loss of two students in recent days.

He has called for the community of Juno Crescent as well as anyone who may have information on his killing, to cooperate with police investigators.

Martin had been lecturing English in the Language Arts Department at St Joseph’s Teachers’ College since January of this year.

"Although he had only been at the school for a short period of time, principal Dr Gwen Melhado described him as one who fitted into the culture of St Joseph’s well and took part in college activities in addition to his substantive responsibilities," Samuda said.