Trump to pull US from int'l arms treaty, gets slammed by UK lawmaker 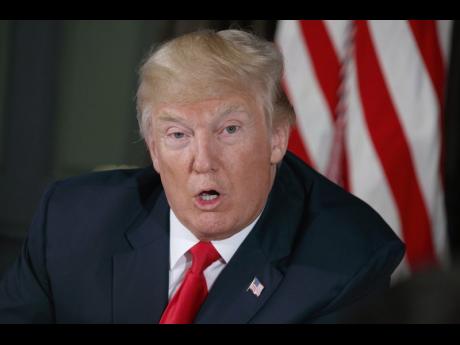 Trump...Under my administration, we will never surrender American sovereignty to anyone 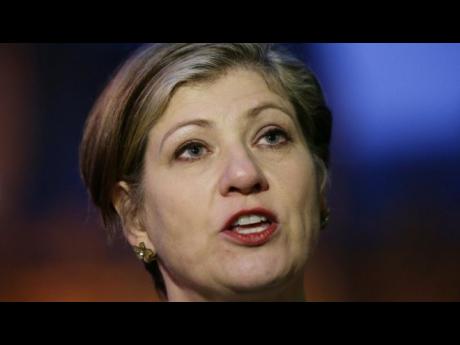 Thornberry...Trump is a "disgrace to his office"
1
2

United States (US) President Donald Trump has announced that America will withdraw from the international Arms Trade Treaty (ATT).

The agreement, which was signed by Trump’s predecessor Barack Obama in 2013, seeks to regulate the sale of weapons between countries.

The American lobby group National Rifle Association (NRA) has criticised the treaty, saying it amounts to international gun control and is a threat to America's second amendment right to bear arms.

Trump, who was addressing the NRA’s annual meeting, said he will ask the US Senate not to ratify the pact.

The US is the world's top arms exporter.

Its weapons sales are 58 per cent higher than Russia, the world's second largest exporter.

"We're taking our signature back," Trump said during the meeting, held in Indianapolis.

He said the United Nations (UN) would soon receive formal notice of his administration’s decision to withdraw from the Arms Trade Treaty.

"Under my administration, we will never surrender American sovereignty to anyone," he said.

"We will never allow foreign bureaucrats to trample on your second amendment freedoms."

UN officials told Reuters news agency that the organisation was previously unaware that Trump was planning to take the US out of the pact.

The White House, in a statement released after the speech, said the treaty "fails to truly address the problem of irresponsible arms transfers" because other top arms exporters - including Russia and China - have not signed up to it.

Trump's announcement triggered a sharp rebuke from one British lawmaker and condemnation from human rights groups.

United Kingdom shadow foreign secretary, Emily Thornberry, in a message posted on Twitter, slammed the American leader as "a disgrace to his office".

"Donald Trump's statement on the Arms Trade Treaty is the final confirmation that he is not the Leader of the Free World, he never has been, and he does not deserve the honour of a State Visit to Britain," Thornberry said.

Abby Maxman, President of Oxfam America, said Trump’s decision means that the US “will now lock arms with Iran, North Korea and Syria as non-signatories to this historic treaty whose sole purpose is to protect innocent people from deadly weapons.”