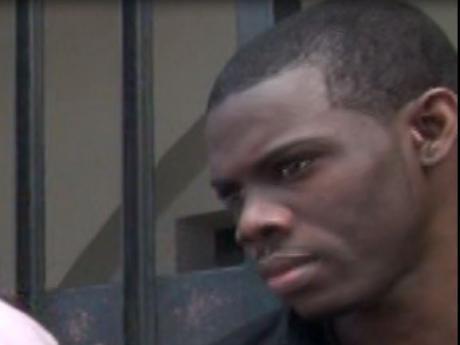 Jones...sentenced to a total of 34 years for firearm-related offences

Kahira Jones, one of three co-convicts of dancehall artiste Vybz Kartel, was yesterday sentenced to a total of 34 years in prison following his conviction on three firearm-related charges.

Jones was sentenced to 18 years in prison for wounding with intent and eight years each for illegal possession of firearm and ammunition.

High Court judge Lisa Palmer Hamilton ordered that the both eight-year sentences should be served consecutively, but simultaneously with the 18-year sentence.

All four were sentenced to life in prison and Jones was ordered to serve 25 years before becoming eligible for parole.

His latest conviction stems from the December 2009 shooting of Chevallo Rodney in Waterford, St Catherine.

He had to undergo surgery and was hospitalised for two months.

Rodney was shot and killed last year just before Jones' trial got underway.

Prosecutor Hodine Williams led evidence that Jones went to Rodney's home and asked for a drink of water before pulling a firearm.

He used it to shoot Rodney before a struggle developed and Jones ran away leaving the weapon.