25 persons wanted for crimes urged to report to police immediately 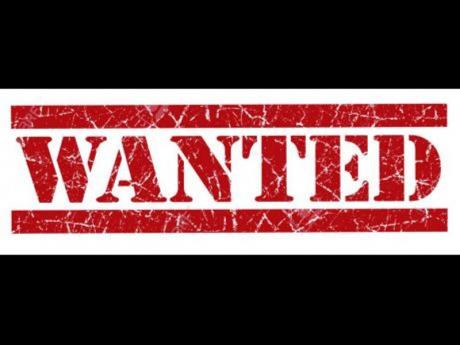 The St Andrew South Police Division has listed 25 persons who they say are wanted or are persons of interest in connection with a range of criminal activities in the Corporate Area and St Catherine.

The listed persons are urged to turn themselves in by 6:00 p.m., today. They are:

All the individuals listed below are wanted for shooting with intent:

The Persons of Interest are:

Anyone knowing the whereabouts of these persons is being asked to contact the Criminal Investigation Branch Headquarters at 876-955-2758, Hunts Bay police at (876) 923-7111, Crime Stop at 311, Police 119 emergency number or the nearest police station.

In the meantime, the public is being reminded that it is a criminal offence to harbour fugitives and anyone found committing this offence may face prosecution.