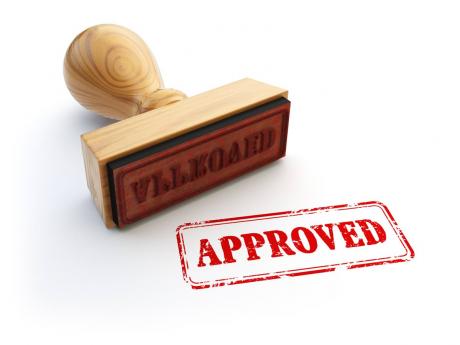 I am travelling to the United Kingdom and I am considering applying for asylum. Please tell me what I would need to do.

Persons must apply for asylum if they want to stay in the United Kingdom as a refugee. To be eligible, persons must have left their country and be unable to go back because they fear persecution.

Persons should apply when they arrive in the United Kingdom or as soon as they think it would be unsafe for them to return to their own country. Please note that the application is more likely to be denied if they wait to apply.

After applying, those persons will have a meeting with an immigration officer; this is known as a ‘screening’, and then an asylum interview with a caseworker.

Applicants will usually get a decision on their applications within six months of applying. It is worth noting that an applicant can get up to two years in prison or have to leave the United Kingdom if they give false information on the application.

Persons will be told after their screening what they must do while they are waiting for their asylum decision, for example, they may be told to report to a caseworker regularly. This is known as ‘reporting meetings’. Persons must tell the authorities if their situation changes and they will not usually be allowed to work while their asylum claims are being considered.

Persons should be aware that they can get help with getting legal representation for asylum claims and living in the United Kingdom while awaiting the decision.

To stay in the United Kingdom as a refugee, a person must be unable to live safely in any part of their own country because they fear persecution there. If a person is stateless, their own country is the country that he/she usually lives in.

This persecution must be because of his/her:

• Anything else that puts him/her at risk because of the social, cultural, religious or political situation in that country, for example, gender, gender identity or sexual orientation.

Further, persons must have failed to get protection from authorities in their own country. Please note that claims might not be considered if persons are from an EU country or have a connection with another country they can claim asylum in. For example, if those persons have claimed asylum in an EU country before arriving in the United Kingdom.

Persons applying can include their partners and their children who are under 18 years old as ‘dependents’ in the application if they are with them in the United Kingdom.

Please note that children under 18 years old and partners can also make their own applications at the same time, but they will not be treated as your dependents. Children apply on their own when they do not have an adult relative who is claiming asylum.

John S. Bassie is a barrister/attorney-at-law who practises law in Jamaica. He is a justice of the peace, a Supreme Court-appointed mediator, a Fellow of the Chartered Institute of Arbitrators, a xhartered arbitrator and a member of the Immigration Law Practitioners Association (UK). Email: lawbassie@yahoo.com