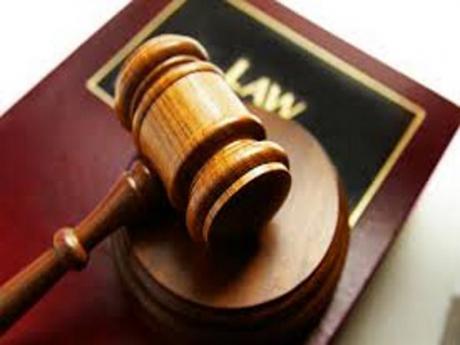 Simeon Anthony Sutherland, the 20-year-old man charged with the murder of Member of Parliament Dr Lynvale Bloomfield, was today granted $800,000 bail when he appeared before the Portland Parish Court.

Sutherland was given strict reporting conditions and ordered to reside at a particular address outside of the parish.

He was ordered to surrender his travel documents and a curfew order was also imposed.

The bail application was made by attorney-at-law Peter Champagnie.

Champagnie told the court that he will be pursuing his case to get the matter transferred from Portland to the Circuit Court in Kingston.

He had previously indicated that he does not believe that his client would receive a fair trial in Portland given the notoriety of the deceased.

Bloomfield, who was serving his second term on a People’s National Party ticket as MP for East Portland, was found with multiple stab wounds on the morning of February 2 by his helper at his Passley Gardens house in Portland.

Detectives sent several pieces of evidence, including two knives and a bloodied vest found along a pathway, for forensic testing.

Sutherland, who was initially picked up a few days after Bloomfield’s death, was interrogated by the police and later released.

However, The Gleaner was told that a breakthrough was first made on the morning of February 25 after scientific evidence linked Sutherland to the crime scene.

Additionally, police investigators said that one of the knives recovered at the crime scene was bent, which probably explains why a second bloodied knife, suspected to have been used by the killer, was found.

The police theorise that the second knife was used to continue the vicious attack on the MP.