Creating a safety net around your children 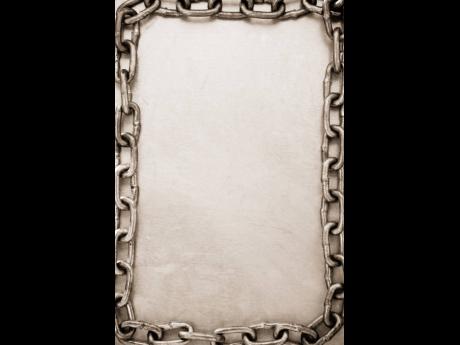 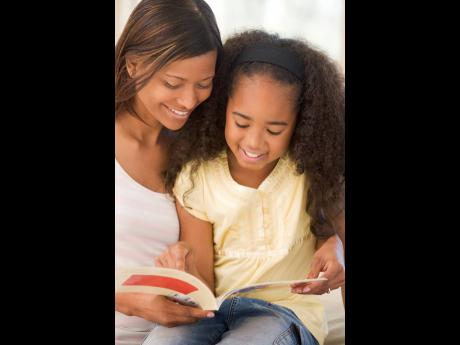 Somebody cries in the middle

The neighbours hear, but they turn

A fragile soul caught in the hands

It’ll be too late.

It is a scary world for children and young adults these days. The dangers are so amplified that parents worry every time their children leave the house. Reality dictates that they have to go out into the wider world, but the horror stories permeating the news of children being raped, beaten, killed and abused are enough to make one’s head spin.

Family & Religion asked Deputy Superintendent of Police Owen Brown, who is head of the Clarendon Community Safety and Security Branch (CSSB), for advice on how parents can safeguard their children.

He said that it all starts in the home as that’s where most of the challenges actually begin.

Parents, he said, need to be vigilant in ensuring that their children are shielded from some of the things they are exposed to.

“I’ve gone to a primary school where they had a party, and the kind of dancing that the children were performing made it obvious that they have either seen it on television or from the parties or other events that are held in the community. Parents have a responsibility to ensure that their children are not exposed to these kinds of activities,” he said.

With many children being raped or at risk of being abducted, Brown said that if children must take public transportation, they should be encouraged to use the JUTC buses where possible as they are much safer.

In Clarendon, a number of schools are serviced by those buses, he highlighted, adding that the drivers of some of the vehicles ‘schoolers’ want to travel in play lewd music, speed, and encourage the girls to sit in boys’ laps.

“Parents have a role to play in discouraging their children from riding in those vehicles,” he stressed.

Among the proactive steps Brown advised that parents should take to safeguard their children is ensuring that the communication lines between them remain open. He said parents should not be afraid to ask questions in seeking to know everything they can about who their children are friends with and the activities they are involved in. They should also be very involved in the parent-teacher associations at their children’s schools.

“Be in touch with their teachers, talk to the guidance counsellors to be on top of the game,” Brown said. He explained that it is important for parents to stay in contact with their children’s schools because sometimes children are suspended or expelled, yet they get dressed every day in their uniforms and leave the house as if nothing is wrong and their parents remain in the dark about what is going on.

Cognisant of the difficulties of parenting and the challenges associated with the fight to protect children from danger, Brown said the police have intervention programmes that can assist parents.

“One of the things we do in communities is, we collaborate with other institutions. We have experts giving talks on the issue of parenting by making clear to parents their roles and responsibilities in caring for and protecting their children,” he said.

Brown added that the CSSB also hosts the Gang Reduction and Prevention Education Programme, which provides mentorship for at-risk and troubled youths.

He warned parents not to take anything for granted and urged them to be quick to make a report if they suspect that something is off regarding their children.

“For a missing person’s report, you no longer have to wait 24 hours. Once you suspect something is off with the child, act quickly. Police are duty-bound to respond. Travel with a photo of the child and information on places he/she frequents for expediency,” he shared.

While bodily harm, rape and other safety issues are at the top of the list, Brown said there are other important areas in which parents must be proactive in protecting their children.

He said they should look out for drug abuse and educate their children on the clear and present danger that attending parties can present.

Drinks can be spiked, resulting in young adults finding themselves wanting to engage in risky behaviour. He said schools have been reporting on young children taking alcohol to school and drinking it during their breaks.

“Those are some of the things children are exposed to. Safeguard them by putting away harmful stuff where they won’t have access to them. If you’re a licensed firearm holder, ensure the weapon is out of reach,” he cautioned.

Brown said parents should always be on the alert so that tell-tale signs of trouble won’t miss them.