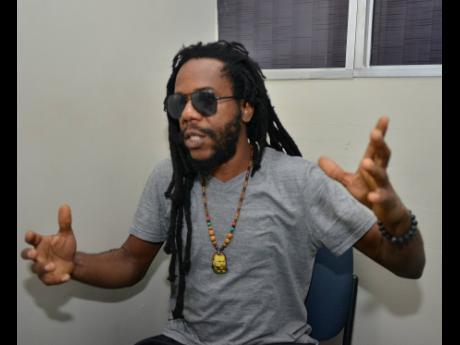 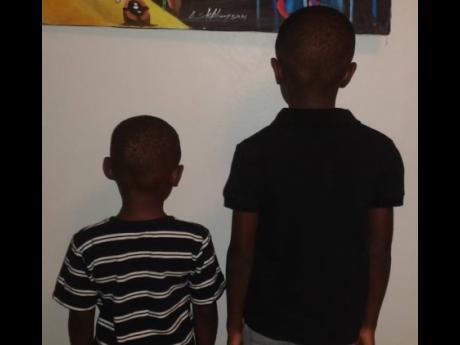 JahDore’s four-year-old and eight-year-old Rastafarian sons who he alleges were given a haircut after policemen removed them from their home last week. 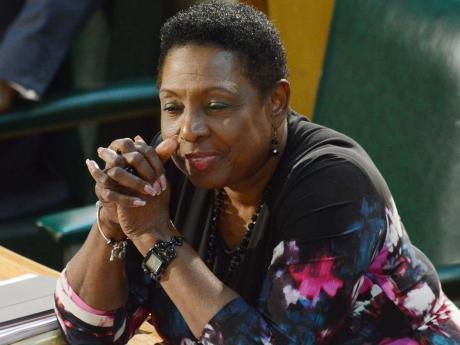 Culture and Entertainment Minister Olivia ‘Babsy’ Grange says has assured reggae artiste JaDore of the government’s commitment to investigate claims that two of his Rastafarian children were trimmed by police personnel and fed meat.

Grange revealed, too, that she held talks with National Security Minister Dr Horace Chang about the alleged incident.

She did not disclose the nature of the talks with Dr Chang.

Grange, however, described the allegations as very serious, indicating that they involved issues of human rights abuses, including physical violence and the infringement of religious freedom.

“If these allegations are true, they are unacceptable and an affront to justice and the peaceful ‘livity’ that we all desire. They should be condemned in the strongest manner and the perpetrators left to face the consequences,” she said in a statement released today.

The Rastafarian entertainer, whose real name is Sean McDonald, told The Gleaner that the incident happened on April 30 when police personnel showed up at his Irish Town, St Andrew home.

He said the two children – ages four and eight years old – were taken to the Gordon Town Police Station, also in St Andrew.

McDonald claims that he and his wife were verbally and abused by police personnel when they went to the police station to collect their children.

He said after making enquiries about the children he found out that the police had brought them to get haircuts.

Grange said she was “deeply shocked and concerned” about the allegations and welcomed the move by Commissioner of Police Major General Antony Anderson to order an immediate investigation.

“Many Jamaicans, including members of the Ratafarian community, share my concern about these allegations and are anxious for us to get to the bottom of what happened,” she said.

Grange said she also assured JaDore of her respect for and commitment to the Rastafari community and its beliefs and “will fight any act to deprive Rastas of their rights.”