US sends missile-defence system and ship to Middle East 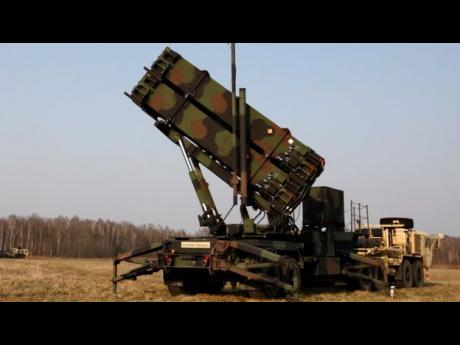 The United States (US) is sending a Patriot missile-defence system to the Middle East amid escalating tensions with Iran.

A warship, the USS Arlington, with amphibious vehicles and aircraft on board, will also join the USS Abraham Lincoln strike group in the Gulf.

In addition, American B-52 bombers have arrived at a base in Qatar, the Pentagon announced.

The US says the moves are in response to a possible threat to American forces in the region by Iran, did not offer any details.

Iran has dismissed the claim as nonsense.

Tehran has described the deployments as "psychological warfare" aimed at intimidating the country.

Iran suggested, too, that it may resume uranium enrichment nuclear activities.

In a statement yesterday the Pentagon said the US is not seeking conflict with Iran, but made it clear that Washington was "ready to defend US forces and interests in the region."

There are about 5,200 US troops currently deployed in neighbouring Iraq.