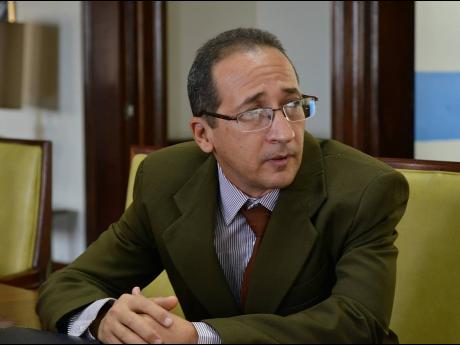 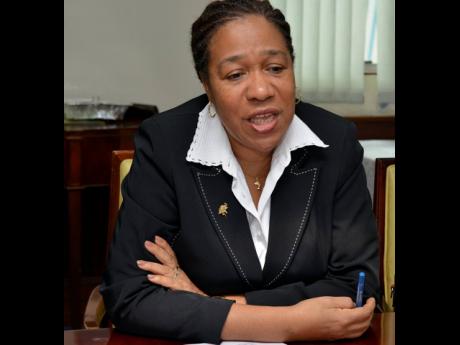 The gut-wrenching tragedies that have hit families following the vicious deaths of some of the nation’s children have moved Cuban Ambassador Ines Fors Fernandez to urge the country to not only celebrate mothers, but especially children, today which is commemorated as Mother’s Day.

The ambassador, who was accompanied by counsellor and press attaché Ricardo Calvo Aguila, was a guest at a Gleaner Editors’ Forum on Friday, called for both fathers and mothers to assume greater responsibility for the care of children.

“On behalf of the Cuban mothers, to our Jamaican mothers, our most sincere congratulations as you celebrate today, the occasion of Mother’s Day. I could say that Cuban mothers are able to share many experiences with Jamaican mothers. I would also say the protection of children should be the most important role of parents, not only the mother, but parents,” said Fors Fernandez, also a mother and who has been in Jamaica for two years.

“I should say that protection and education start at home, and the Government should support such an environment of brotherhood, as our Cuban national hero José Marti said, there is nothing more important than a child. There is so much love when a child comes with a flower for his or her mother, a hug, kiss, a smile,” she said.

Aguila, also a father, said that Cuba’s children are protected and treated with utmost care.

“Children are the hope of the world. Cuba’s children are Cuba’s future, so we should celebrate them,” he told the forum.

Fors Fernandez said the news of the gruesome killings of children was heart-rending and depressing, and implored well-thinking Jamaicans to call for the safety and security of children to be a national concern.

She said that women should be mothers to all children, not just their own, and that the country should develop a culture of protection.

In April, Sterling Castle Heights schoolgirl Shantae Skyers was found dead five days after she was reported missing. A man who was accused of having information about her death was killed and his body and home set ablaze by vigilante mob.

Days later, 11-year-old Tricia Morris of Woodland, Hanover, disappeared after she left for a youth meeting at the Seventh-day Adventist Church in the community.

The police said that her body was found with signs that she may have been sexually assaulted.

At least 17 children have been murdered in Jamaica in 2019.