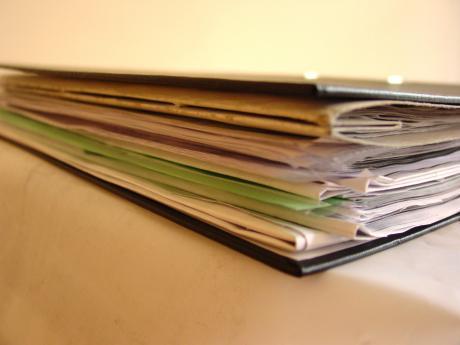 Investigators probing last month's wild, high-speed gunfight between an off-duty policeman and three of his colleagues in St Catherine have turned over their findings to the nation's top prosecutor for a ruling.

Director of Public Prosecutions (DPP) Paula Llewellyn has confirmed that the case file was submitted to her office yesterday by the Independent Commission of Investigations (INDECOM).

The police gunfight happened moments after businessman Sheldon 'Junior Biggs' Daley was shot dead a party in Chedwin Park, St Catherine, allegedly by three rogue cops who were then chased by an off-duty policeman.

However, one of the three cops, reported that they were chasing the real killers when they too were pursued and fired on by a man who turned out to be an off-duty colleague.

"The material is voluminous, but I have a team. After doing the relevant research, my team and I will seek to expedite the process and produce the ruling in short order," Llewellyn told The Gleaner last night.

She also said the matter is being treated urgent given the circumstances of the matter.
The high-speed chase and gun battle ended when the unmarked Nissan AD wagon being driven by the off-duty cops crashed into another vehicle at the intersection of Brunswick Avenue and Job Lane in Spanish Town.

It's reported that the off-duty cop who was chasing his colleagues then went over to one of the crashed cars and shot the driver Kevron Burrell, a visitor to the island, before he shot Corporal Rohan Williams, one the three policemen in the Nissan AD Wagon.

However, autopsies have revealed that both men died from blunt force trauma.

The other two policemen who were travelling in the Nissan have since been in police custody.