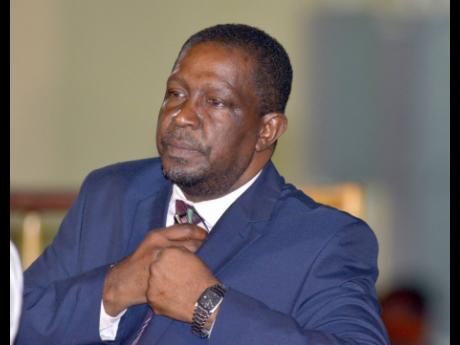 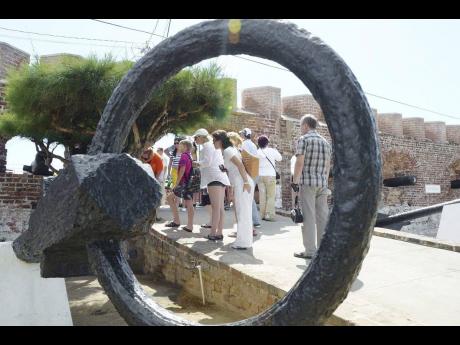 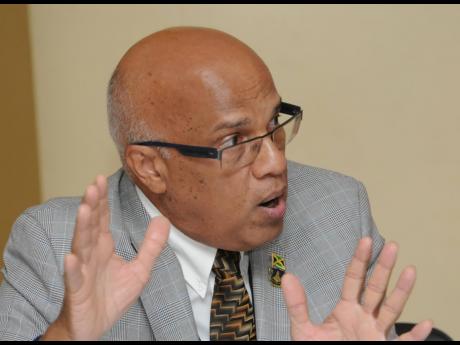 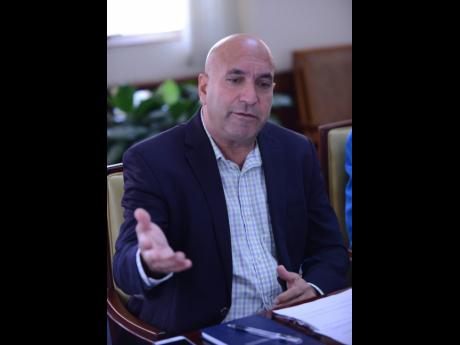 There is a climate of mistrust brewing between shareholders of the Port Royal Development Company Limited (PRDCL) and the Government over the proposed development of Port Royal as a resort town.

The growing imbroglio stems from what the PRDCL and others, including member of parliament for the area, Phillip Paulwell, see as “a cloud of secrecy” and a lack of communication by the Government regarding the development of one of Jamaica’s most historic towns.

“When we speak of strategic, integrated development, we mean that development should be inclusive. The proposed development of Port Royal, including the cruise ship port, is a case in point,” Paulwell noted in his recent contribution to the 2019-2020 Sectoral Debate in Parliament.

Paulwell added that while “we welcome” the latest initiative by the Port Authority of Jamaica (PAJ) to develop Port Royal as a tourist resort, “we urge the authorities to proceed in a more consultative manner. The residents of the community must be an integral part of any development and we cannot forget the pioneers”.

For his part, Robert Stephens, a senior director of the PRDCL, did not mince words, telling The Sunday Gleaner that after spending more than 20 years of “time and money” on a plan for Port Royal, “we are now being sidelined” in favour of a do-it-alone approach by the Government.

Stephens said that the general understanding was that once Port Royal was given the green light for development, “we would open” it up for other investors and “we would have essentially privatised” the company.

Stephens’ frustration would appear to be supported by another PRDCL shareholder – the Sagicor Group.

In a letter to the chairman of the Urban Development Corporation (UDC), Ransford Braham, dated August 8, 2018, president and chief executive officer of Sagicor, Christopher Zacca, reminded the UDC chairman of the importance of maintaining the Government’s popular narrative of a “public and private-sector partnership”.

“Further to our recent discussion, Sagicor is a shareholder in the PRDCL and we are requesting that a meeting of the board of directors of the PRDCL be held with the UDC so that as private-sector investors, we can determine how we can be involved in the sustainable development of Port Royal,” Zacca wrote.

“We believe the time is now here for us to fulfil the mandate of our private-public partnership, and this is perfectly in keeping with the GOJ’s position of allowing the private sector as partners to drive growth, jobs and sustainable development for Jamaica.”

Braham would respond on September 6, 2018, to say he had forwarded Zacca’s letter to the permanent secretary in the Ministry of Economic Growth and Job Creation and was awaiting the completion of consultations as to the future role of PRDCL before “I will be in a position to revert to you”.

Stephens is, however, not buying the UDC’s line of reasoning, noting that the Government is now giving every indication that it wants the project to be done in conjunction with the UDC – and the UDC alone.

“The fact is that the Government is now talking about implementing the plan solely through the UDC,” he added.

Stephens said it was incredulous that the UDC, being the secretariat of “the company”, has not called a board or a shareholder meeting in more than three years.

President of the Port Royal Citizens’ Association, Oneil Chuck, told The Sunday Gleaner that residents of Port Royal had mixed feelings about the proposed development.

“There’s a mixture of optimism and scepticism,” he said. “On one hand, we are happy about the type of development, but on the other hand we have heard about plans before where nothing happened.”

Repeated efforts to get a more recent comment from the UDC proved futile. The organisation responded days ago stating it would get back to The Sunday Gleaner’s queries.