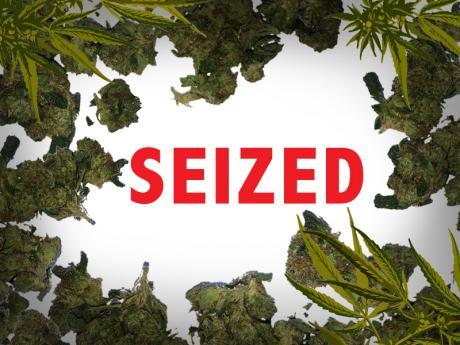 A St Catherine man is facing drug-related charges after he was allegedly held with a quantity of ganja in St Thomas yesterday.

Raynor Montaque, 29, of Codian Drive, in Angels Estate, has been charged with possession of, dealing in and taking steps to export ganja.

He is scheduled to appear before the St Thomas Parish Court next Wednesday.

The Morant Bay Police reports that a team conducted an operation at premises occupied by Montaque in Retreat Cove in the parish.

The police say during a search 35 packages of compressed ganja weighing approximately 175 pounds were found wrapped in masking tape.

The police say seven 25-gallon plastic drums filled with gasoline were also found at the premises.