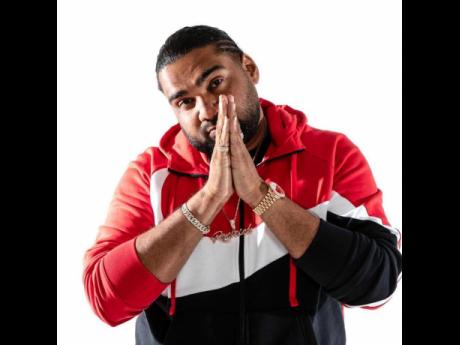 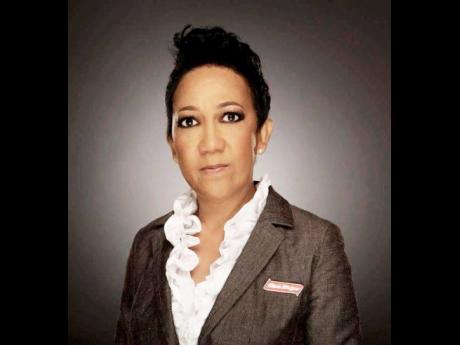 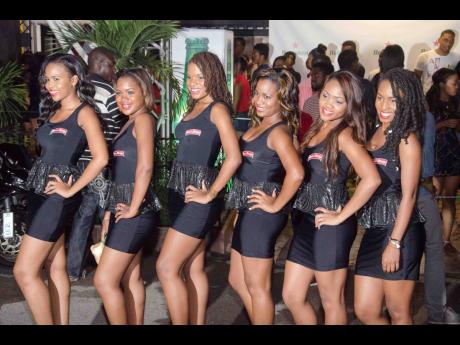 Rampant sexual harassment of brand promoters who work in the entertainment industry – the majority of whom are women – has forced at least one company to take a bold step to protect them, and it is seeking industrywide consensus to developing a comprehensive policy.

Lager beer producers Red Stripe said that brand promoters, who are mostly women (and commonly referred to as promo girls), are often subjected to sexual harassment while working in the entertainment industry.

“As such, Red Stripe recently launched a policy that aims to improve the working conditions of brand promoters who work in Jamaica’s entertainment industry through the implementation of guidelines and principles that defend their human rights as women, and Jamaican employees,” said the company in a statement made available to The Sunday Gleaner through its corporate relations office.

Head of that department, Diane Ashton-Smith, said that while Red Stripe has established its own Brand Promoter Policy, the company was also seeking industrywide action and standards.

“As such, the company invited the Bureau of Gender Affairs in the Ministry of Culture, Gender, Entertainment and Sport, as well as other stakeholders and industry leaders, to support the policy and help to redefine how brand promoters are viewed and treated across the board,” the policy document stated.

The company said that its policy established guidelines for women to speak about receiving decent wages, transportation to and from work (during promotion periods), and protection from harassment or mistreatment on the job.

According to Ashton-Smith, patrons at events with promo girls “sometimes feel that the women were being promoted”, and the move to protect them was in recognition of the crucial service and marketing role they offered.

She said Red Stripe was proud “to be the leader in the industry to make such a bold step which not only recognised the worth of the individuals, but to create a policy to show individuals that it cared about their well-being”.

The company said that the reporting protocol will be in place for the 2019 Reggae Sumfest, and discussion will be held with individuals to make them aware of how to deal with the issue prior to the event should concerns arise during the annual reggae fest.

Romeich Major, chief executive of Romeich Entertainment, said that his company has more than 100 girls, whom he provides for corporate and other events. He told The Sunday Gleaner that he has been in the business of providing promo girls for “a couple years now” and has had few complaints.

However, he is aware of overzealous patrons at marketing events.

“That has happened, but not on any of the corporate works, but on video shoots. I mean not on jobs like Red Stripe or J. Wray & Nephew work, or other big corporate events. So, yes, I know it (sexual harassment) has happened on at least one occasion to a girl while on a video shoot. It wasn’t on my clock, but I had to deal with the matter,” Major told The Sunday Gleaner.

According to him, he has a very close relationship with the girls in his company, and they know to immediately report such matters to him.

“When things like those happen, I deal with it right away. So my girls don’t just go and work for people. That is one of the reasons I ask people to make book(ing) through me. Because safety and security are issues I deal with carefully, and if I don’t feel they will be safe or secure, I am not taking the job and I am not sending them on the job either,” the event impresario and clothing designer said.

Major dubs himself and his girls as a close-knit bunch, saying he is “a father figure for most”. He urges promo girls to be wary of sending “mixed signals” to patrons.

The entertainment manager said that he is willing to work with Red Stripe on its initiative, which he described as laudable.