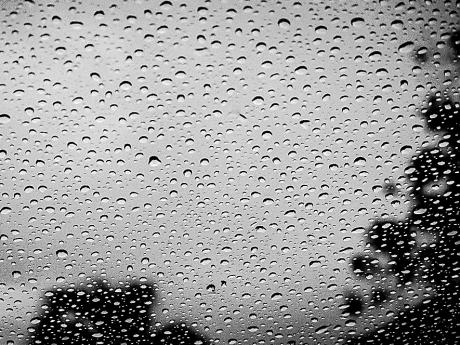 The Meteorological Service is reporting that more rainfall is expected across Jamaica through to Wednesday.

It explains that A Trough across the island coupled with a newly-formed area of low pressure across the southwestern Caribbean continues to influence the country’s weather.

The Trough is expected to enhance the duration and intensity of showers and thunderstorms across the island especially during afternoons from Sunday through to Wednesday.

Projections are therefore for cloudy conditions with periods of showers and thunderstorms, which may be heavy at times, to affect sections of most parishes, especially during the afternoons.

Widespread showers and thunderstorms are projected for Tuesday especially during the afternoon into Wednesday morning.

As a result, a Flash Flood Watch or Warning may be issued as warranted.

Fishers and other marine operators are urged to exercise caution as sea conditions will deteriorate in the vicinity of showers and thunderstorms.