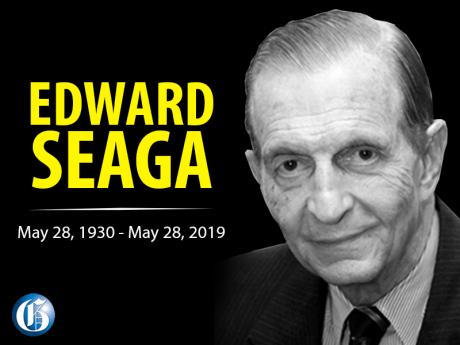 Seaga died in a Miami hospital today at the age of 89.

He had been battling cancer.

Here are 10 things about him you should know:

1.      At the age of 29, he was the youngest person to be nominated to the Legislative Council (later the Senate)

2.      Was the longest serving Member of Parliament retiring after 43 years as the Kingston Western representative

5.      Responsible for the decimalisation of the Jamaican currency

10.   Was the father of four children