Edward Seaga | A snapshot of his political journey 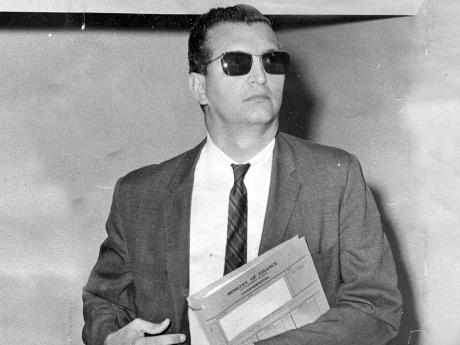 Former Prime Minister Edward Seaga has had a long and decorated political history.

Seaga died on his 89th birthday today, ending his battle with cancer.

At the age of 29, he became the youngest person to be nominated to the Legislative Council, later the renamed the Senate.

Two years later, he became the Member of Parliament for Kingston Western before he was elevated to the highest political seat in Jamaica as Prime Minister.

#RememberingSeaga: Former Prime Minister Edward Phillip George Seaga had a decorated career in public service including more than four decades as a parliamentarian. Relive his journey in pictures. pic.twitter.com/l6LRsIdsz7