Flash Flood Watch in effect for eastern and south-central parishes 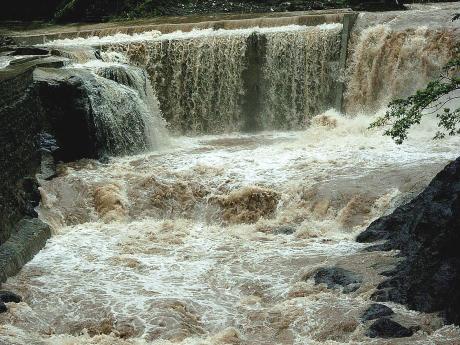 A watch alert means that flash flooding is possible and residents are advised to take precautionary measures and be ready for quick action if flooding is observed or if a Warning is issued.

The alert will remain in effect until 5:00 p.m. today.

The Met office is reporting that a lingering Trough across Jamaica continues to produce unstable weather conditions.

This has resulted in moderate to heavy showers being recorded mainly over eastern parishes based on automatic weather station reports, last night into this morning.

The forecast is for a continuation of the showers and isolated thunderstorms especially over eastern and south-central parishes and later to remaining parishes, this afternoon into tonight.

Flash flooding is, therefore, a possibility over low-lying and flood-prone areas of mainly eastern and south-central parishes.

Based on the forecast, the flash flood watch could be extended to western parishes if necessary.