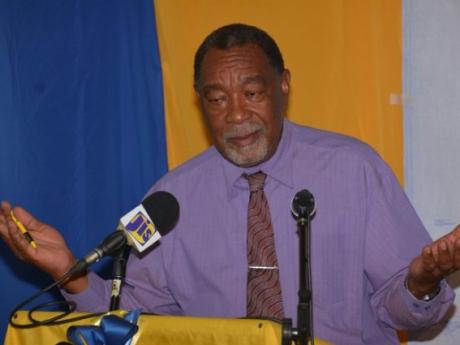 Mayor of Savanna-la-Mar, Councillor Bertel Moore, says the State of Public Emergency (SOE) that was declared in Westmoreland in April is curbing crime and violence in the parish.

In an interview with JIS News, Moore said that based on the information he has received, the security measure is working.

On May 7, the House of Representatives approved the extension of the SOE by 90 days.

Moore said that while some business persons were initially concerned about the early closing hours, they are satisfied with the implementation of the SOE and feel more comfortable conducting business with the increased presence of the security forces.

Moore also underscored that feedback from citizens in the parish indicates that they feel much safer with the SOE in effect.

He noted that members of the Jamaica Constabulary Force were carrying out operations to minimise the amount of crowded areas in the parish, as well as to ensure that vendors are selling in the designated areas.

“They are doing some operations in Savanna-la-Mar, in collaboration with the Westmoreland Municipal Corporation, to get persons off the streets,  especially in the downtown areas where there are vendors [selling] outside the market,”  he said.

The SOE gives the security forces temporary additional powers, including powers of search, arrest, and detention.

During the SOE, the security forces have the power to search, curtail operating hours of business, restrict access to places and detain persons without a warrant.