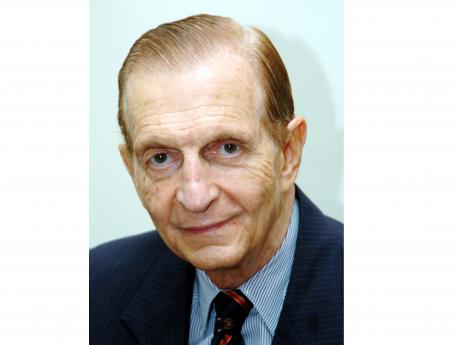 These include the Office of the Prime Minister (OPM), Gordon House, OPM Western Jamaica office, the Jamaica Labour Party headquarters on Belmont Road in St Andrew and all Municipal Corporations.

Jamaicans residing overseas will also be able to pay their respects by signing condolence books which will open at various overseas Missions.

He was Jamaica’s fifth Prime Minister, serving from October 1980 to February 1989.

Through 43 years of unwavering service to the nation, the former Prime Minister played a fundamental role in shaping Jamaica’s post-Independence parliamentary landscape.

Seaga was one of the founding fathers who framed the Jamaican Constitution in 1961.

He initiated a rewrite of the Human Rights section of the Constitution to provide for a Charter of Fundamental Rights and Freedoms and created the Office of Public Defender.

The former Prime Minister was also a member of the first Parliament of independent Jamaica.

Described as a prolific, transformational leader, he had the distinction of being the longest-serving Member of Parliament in the history of Jamaica and the Caribbean region.

Seaga represented the constituency of West Kingston from 1962 until his retirement from active politics in 2005.