Opposition calls for Holness to address mining in Cockpit Country 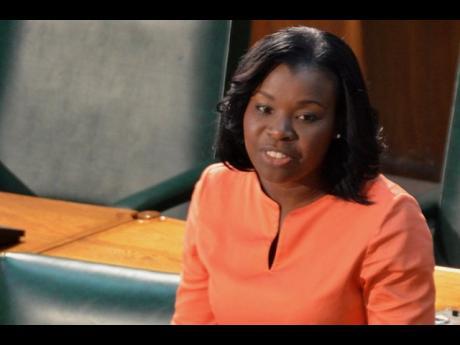 Opposition Spokesperson on Land and the Environment, Senator Sophia Fraser-Binns, says the Opposition is dismayed and disappointed at reports that the government has allowed Noranda Bauxite Company to mine in sections of the boundary of the Cockpit Country.

Fraser-Binns says this is especially aggrieved by the lack of consultation with Southern Trelawny Environment Agency and other stakeholders.

She argued that the Cockpit Country has always been a protected area and any decision which would render its protection null and void requires widespread consultation with stakeholder groupings involved in the protection of the environment in Jamaica.

She further contends that the manner in which the decision was taken lacks transparency and is an affront to the Prime Minister's own stated commitment to be transparent, new and different.

The opposition spokesperson is calling for the government to reverse its decision and to prevent any mobilisation of equipment and personnel in the area to initiate destructive activities in the environment of the Cockpit country.

" The delicate ecosystem and rare endemic species will irreversibly be destroyed for the sake of commercial profits," she said.