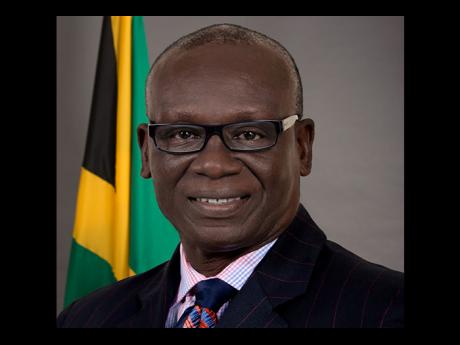 McKenzie...never in the history of the Jamaica Fire Brigade have they gotten 500 bunker gears one time

The government has announced plans to build five “brand new” fire stations as part of a major overhaul of the Jamaica Fire Brigade.

Minister of Local Government Desmond McKenzie, who made the announcement, said two stations will be constructed in St James and one each in Kingston, Yallahs, in St Thomas and Port Maria, St Mary.

McKenzie announced, too, that millions of dollars will be spent to carry out “comprehensive” repairs at several fire stations across the island.

Already, he said repairs to the Spanish Town fire station, which was started by Local Government Minister in the last administration, Noel Arscott, is in the final phase of completion.

In addition, he said everything is now in place for construction to begin on the long-anticipated Barnett Street fire station in Montego Bay, St James.

The symbolic ground-breaking, he said, is set for next Thursday.

“Finally, the people in western Jamaica will have a brand new fire station,” McKenzie said during his contribution to the 2019-2020 Sectoral Debate in the House of Representatives on Tuesday.

He noted also that the government has spent $167 million to purchase bunker gears and other equipment for firefighters.

“Never in the history of the Jamaica Fire Brigade have they gotten 500 bunker gears one time. It has never happened before,”