Youth perspective: The life and legacy of Edward Seaga 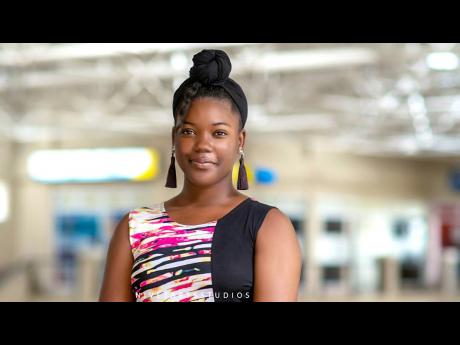 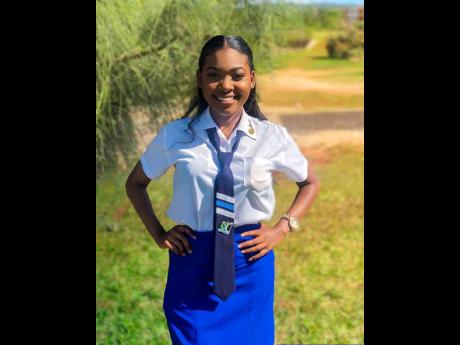 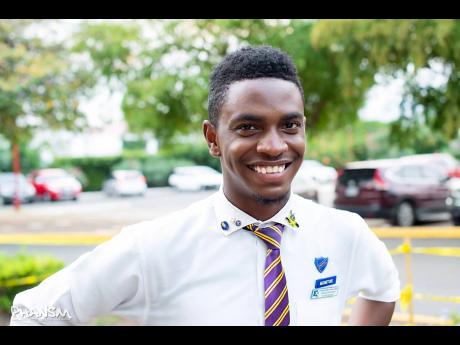 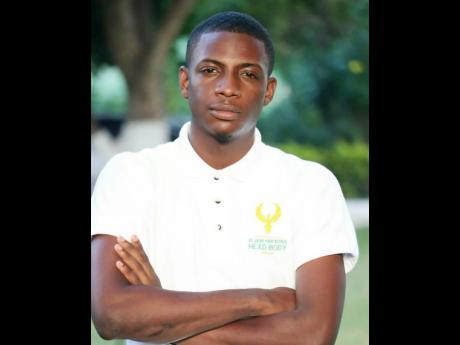 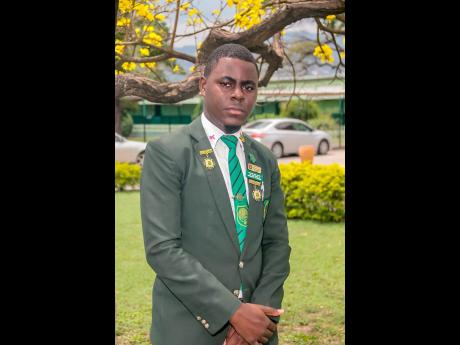 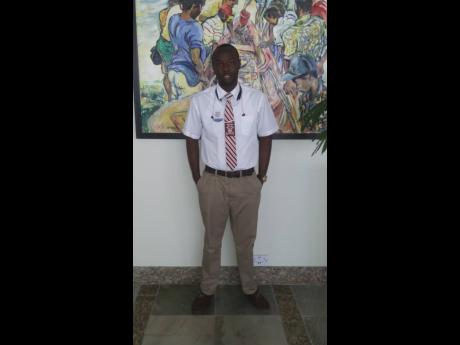 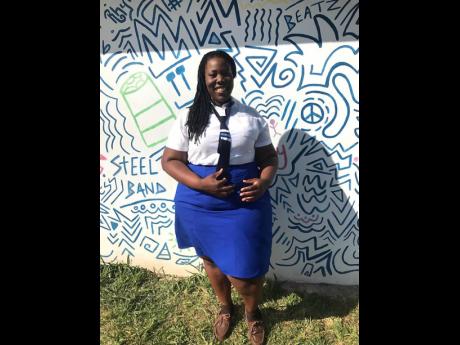 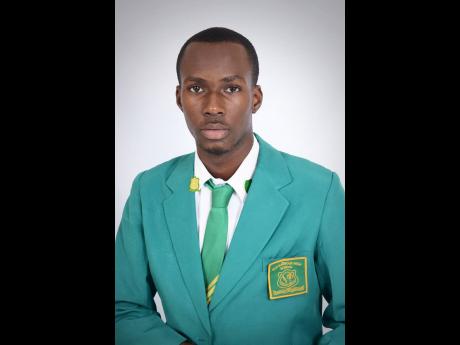 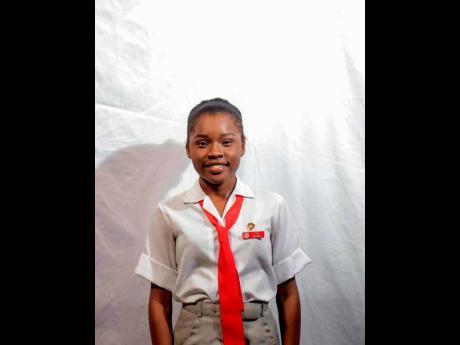 Former prime Minister Edward Seaga has left behind an impactful legacy that continues to influence Jamaicans from all age groups, especially the youth. In light of his passing, The Gleaner interviewed several persons from this group and posed the question, “What are your thoughts on the life and legacy of Edward Seaga?

Shian Golaub, Hampton School: “Edward Seaga has left behind a legacy incomparable to none. He is responsible for many of the opportunities available for youth and sustainable development. His conceptualisation of various organisations, such as the JCDC, and his contribution to sports will forever open doors for many ... He is a legend in all rights and deserves the respect and appreciation of the country he called home for generations to come. He, after all, built the foundation of this beautiful nation.”

Kobe Cargill, Ardenne High School: ”I believe that the leaders of the country should walk by example. They should be persons who the youth of the nation would want to exemplify. Mr Seaga is one such person. Up until the day of his passing, he has inspired many Jamaicans. It is no secret that he has left his mark on the lives of thousands, both near and far.”

Sheamani Reid, St George’s College: “Edward Seaga is a shaper of the Constitution and a nation-builder. Being able to live a life where one puts their dreams of what this nation can be into action, and having most of them come to fruition, is a life many hope for. The fact that he was living proof that it is possible, is astounding. I salute him for paving the way for a better Jamaica for future leaders to build upon.”

André McKenzie, Calabar High School: “He was a great man who helped to shape this country into what it is today. He revolutionised sports in Jamaica by building sporting programmes and committed himself to developing the nation, economically and politically.”

Tishiana Fearon, Clarendon College: “Edward Seaga was a man of principles. In one of his speeches he declared, “I will not allow anybody to take liberties with my love and dedication for my country.” He honoured this statement with his faithful service to the country as he created the HEART Trust/NTA and the Students’ Loan Bureau …. With his dedication and undeterred persistence, he has worked non-stop to help the people and the country to develop. May his soul rest in peace.”

Tajay Francis, Old Harbour High School: “I personally believe that for any leader to have an impactful legacy, they must be for the people. It is evident that Edward Seaga touched the lives of the people of Jamaica on a whole. So, you will find that his legacy will live on forever because it went further than just painting his name on a wall, but he ensured that he impacted the people of Jamaica in an admirable and positive way.”

Haudaja Walters, The Queen’s School: “The Honourable Edward Seaga was a man of vision, purpose and effectiveness. He served Jamaica well during his tenure in politics. Jamaica was blessed to have had such an extraordinary nation-builder who contributed to the development of the country. May his soul rest in peace.”

Jevaughn Gordon, St Jago High School: “Undoubtedly, the Most Honourable Edward Seaga has made a valuable contribution to the development of Jamaica, economically, politically and culturally. He steered Jamaica to where it is now, in terms of our infrastructure and creating cultural appreciation by harnessing local talent …We must commend the economic institutions he made, notably the Jamaica Stock Exchange, and also his contribution to social welfare by providing avenues for our people to uplift themselves and hone their skills. Mr Seaga’s legacy will live on as he will always be one of the main contributors to Jamaica’s development.”

Omolora Wilson, Hampton School: “The Most Honourable Edward Seaga has been the epitome of leadership; a prime nation-builder who made a significant impact to the growth of Jamaica, with over four decades of countless contributions in shaping our legacy. He is one who has truly written his name in the history books and will always be remembered by young and old as an inspiration to all and a national hero who deserves every ounce of praise for his dedication to our nation.”

Oswin Thompson, Maggotty High School: “Edward Seaga was a visionary who contributed to the development of Jamaica. He played a major role in the development of the music industry as well as sports. If not for anything else, he will surely be remembered for his contributions to the Constitution. He has left his permanent mark on this country and has set the bar high for us as youth to reach out and achieve our ultimate goal. His life and legacy will never be forgotten as, in my view, Edward Seaga is one of Jamaica’s greatest prime ministers.”