No mining within boundaries of Cockpit Country, says Montague 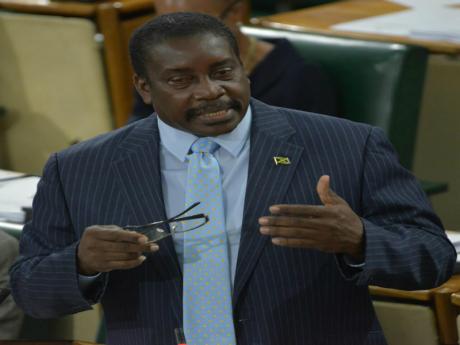 Minister of Transport and Mining, Robert Montague, has informed that there is no mining within the boundaries of the proposed Cockpit Country Protected Area.

He was making his contribution in the 2019/20 Sectoral Debate in the House of Representatives on Tuesday.

“There is no mining and there is no plan for that. I will be the first to admit that since the Prime Minister clearly told this House about those proposed boundaries, enough communication in a simple and clear manner has not occurred,” Montague said.

“The Forestry Department is currently physically marking the boundaries on the ground. They have, so far, hosted four community meetings, but more is needed and more will be held,” he added.

He was responding to recent comments in the media that suggested mining is taking place closer and closer to the boundary of the protected area.

Montague said he will continue to facilitate dialogue and has instructed that a strong programme of community engagement be started immediately.